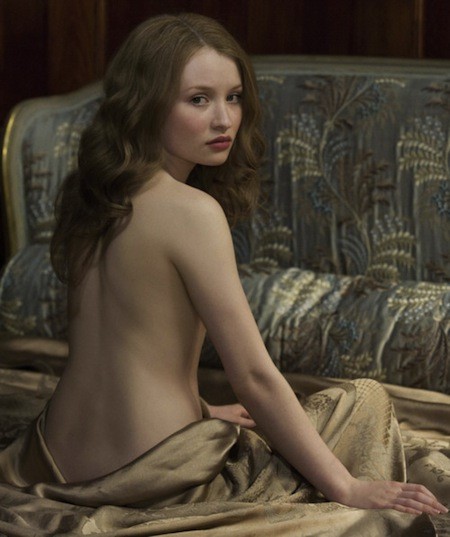 Writer-director Julia Leigh’s Sleeping Beauty is perhaps the most controversial film that’s been presented by The Light Factory since the venue hosted Antichrist back in March 2010. It’s a point worth noting, since Leigh reportedly told her Sleeping Beauty star Emily Browning before shooting commenced to study Charlotte Gainsbourg’s performance in that Lars von Trier drama. Browning plays the title character, who obviously bears little similarity to the chaste Disney heroine. Here, the role is reconfigured as an Australian college student who works various jobs to make ends meet; the most radical requires her to be drugged with her consent so she’ll fall into a deep sleep, at which point elderly men pay to do anything they like to her naked body (short of penetration). The film has nothing on Buñuel’s Belle de Jour or Kubrick’s Eyes Wide Shut (both of which it sometimes resembles), but fans of offbeat fare might want to check it out. $7. March 16-17, 7:30 p.m. The Light Factory, 345 N. College St. 704-333-9755. www.lightfactory.org. — Matt Brunson