What is Mecklenburg County Commission Chairman Harold Cogdell up to? 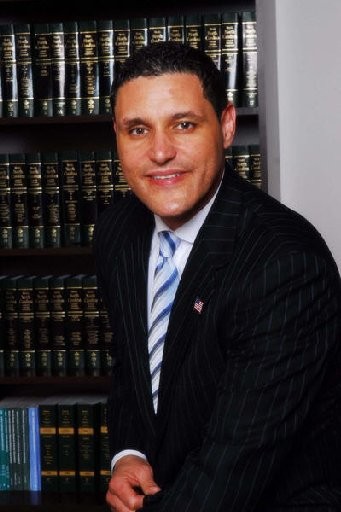 If Harold Codgell has a plan, he's going about it in some strange ways. Late last year, the Democratic Mecklenburg County Commissioner colluded with Republican board members to remove his fellow Democrat Jennifer Roberts from the chair position and install himself. Now, according to this morning's Charlotte Observer, Cogdell is saying he's decided not to run for re-election this year. What's more, he won't be running for any political office. What's more, he's leaving the Democratic Party altogether.

It's all part of what appears to be a natural housecleaning on the Commission. And it certainly opens things up for the possibility of big changes for Mecklenburg County. Here's what the Observer published:

Now, with all three at-large commissioners off the board at the current term's end in December, the race for at-large members is wide open. Several candidates, Democrats and Republicans, are expected to step up before filing ends Wednesday.

At-large commissioners Jennifer Roberts, a Democrat, and Jim Pendergraph, a Republican, have already announced they are running for the 9th Congressional seat that Republican Sue Myrick is vacating after nine terms. A fourth incumbent, Republican district commissioner Neil Cooksey, also is not running - guaranteeing a new look on the board come November.

Cogdell, 42, a Charlotte attorney and at-large commissioner since 2008, said he'd considered running for Myrick's seat as an independent.

In the end, he'd have to collect nearly 25,000 signatures to get on the November ballot. Without a substantial campaign organization in place in the 9th - the state's largest congressional district - that would be almost impossible, he said.

"The timing for such an undertaking is not right," Cogdell said.

He said he struggled with his decision to leave politics. Part of it was based on the loss of Roberts, Pendergraph and Cooksey, he said.

"All of them had their own important perspectives," he said. 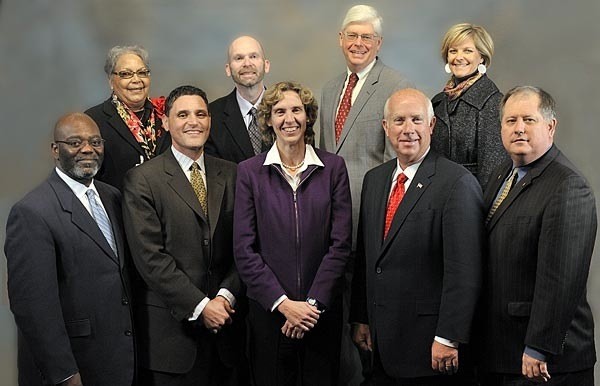