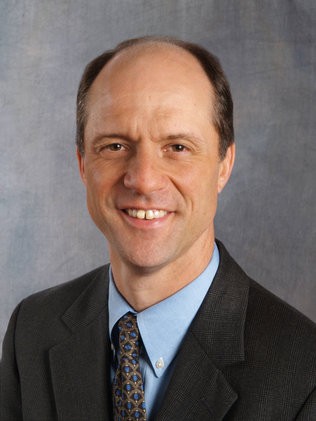 Remember Tim Newman? He was genius chief executive of the Charlotte Regional Visitors Authority when the organization predicted the NASCAR Hall of Fame was going to bring 800,000 tourists to Charlotte in its first year. It attracted little more than 200,000 and lost $1.4 million.

That was pretty much the last straw for the head of the CRVA, the organization responsible for promoting the city, managing some city-owned buildings and helping put on the Democratic National Convention. In July, the CRVA moved Newman to a sales position, calling it a "strategic plan." The CRVA later hired Tom Murray, a longtime hotels exec, to replace Newman.

Now, according to several news reports earlier today, it looks like Newman may have been nudged out of the CRVA altogether. Here's what the Charlotte Business Journal has reported:

Newman left a message on his CRVA office phone confirming his departure.

Newman was demoted to a sales role last year after the CRVA came under pressure from City Council members to implement a number of reforms. At one point, the city withheld public funds to the tourism agency until several issues related to Newman’s management could be resolved.

The CRVA board in December hired former hotel development executive Tom Murray as CEO. Murray is scheduled to make a presentation to City Council on Monday of a broad reorganization of the agency.