Universal celebration gets off the ground with To Kill a Mockingbird 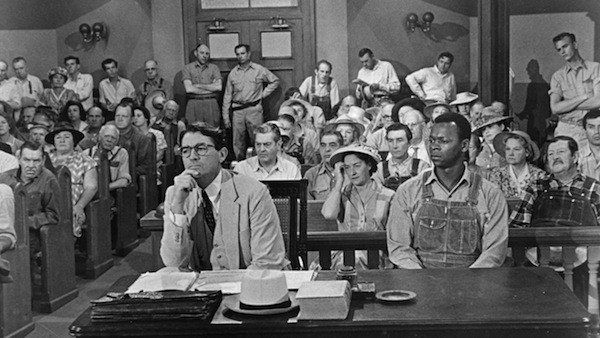 Forget James Bond and Indiana Jones: When the American Film Institute offered its picks of the top movie heroes in its 100 Greatest Heroes and Villains special in 2003, it was Atticus Finch, the soft-spoken protagonist of To Kill a Mockingbird, who emerged at the top of the list. It was a fitting tribute not only to the memorable character created by Harper Lee in her Pulitzer Prize-winning novel but also to the actor who played him: Gregory Peck, who passed away nine days after the AFI's picks were revealed.

Peck's performance is the bedrock of this classic film, one of those rare instances when a movie perfectly captured the essence of its source material without compromising it in any way. One of the best films ever made about children and the unique way in which they view the world around them, this also benefits from the perceptive work by Mary Badham as Scout, Atticus' young daughter who learns about justice and integrity by watching her lawyer dad defend a black man (Brock Peters) against fraudulent rape charges in a small Southern town.

Nominated for eight Academy Awards (including Best Picture), Mockingbird had the misfortune of being released the same year as Lawrence of Arabia; it still managed to snag three well-deserved awards, for Peck's lead performance, Horton Foote's screenplay, and the art direction & set decoration.

Blu-ray extras (almost all transported over from the 2005 DVD release) include Barbara Kopple's excellent 97-minute documentary A Conversation With Gregory Peck; audio commentary by director Robert Mulligan and producer Alan Pakula; a 90-minute feature on the making of the movie; a 1999 interview with Mary Badham; and excerpts from Peck's Oscar acceptance speech, his AFI Life Achievement Award speech, and daughter Cecilia's speech at the Academy's tribute to Peck after his death.

Incidentally, To Kill a Mockingbird will be just the first of many titles released this year on Blu-ray to commemorate Universal Pictures' 100-year anniversary. It's a sound selection, not only due to the popularity and prestige of the movie but also because it's enjoying its own 50-year anniversary. The studio has already announced the 13 pictures it plans to release in restored editions throughout 2012: Along with Mockingbird (which hits stores Jan. 31), the others will be the Best Picture Oscar winner All Quiet on the Western Front (1930); Alfred Hitchcock's The Birds (1963); the Abbott and Costello hit Buck Privates (1941); the Bela Lugosi version of Dracula (1931); the Spanish version of Dracula, filmed at the same time on the same sets as the Lugosi one; the Boris Karloff version of Frankenstein (1931) and its sequel, Bride of Frankenstein (1935); Steven Spielberg's Jaws (1975); Spielberg's Best Picture Oscar winner Schindler's List (1993); the Best Picture Oscar winner Out of Africa (1985); the Doris Day-Rock Hudson comedy Pillow Talk (1959); and the Best Picture Oscar winner The Sting (1973). 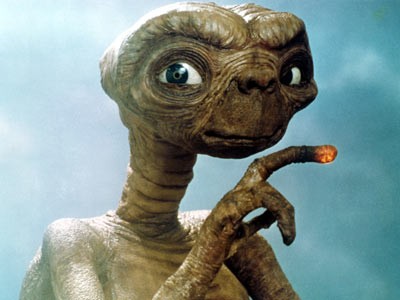 Of course, that's hardly the extent of the company's plans: E.T. The Extra-Terrestrial will also be released on Blu-ray this year for its 30th anniversary, and the "Universal 100th Anniversary" is already being slapped onto Blu-rays (and DVDs) that have already been in circulation, including American Graffiti, Do the Right Thing and The Breakfast Club.

For reviews of more new Blu-ray and DVD releases, check out this week's View From The Couch column at www.clclt.com/film.