Romney hooked up with Kobach to show the enlightened voters of South Carolina which Republican is the roughest and toughest on those pesky Latinos. Kobach, currently the Kansas Secretary of State, wrote Arizona and Alabama’s stringent-bordering-on-fascism immigration laws — neither of which will survive intact through the courts.

Romney might have considered Kobach’s history before palling around with a stone-cold professional bigot. Kobach, who once wrote a book opposing the South Africa boycott that finally brought an end to apartheid there, used to work for the Federation for American Immigration Reform (FAIR), which the Southern Poverty Law Center has labeled as a “nativist hate group.” FAIR’s founder, John Tanton, has stated that he wants the U.S. to remain a majority-white country by putting strict limits on how many non-whites can enter the U.S. When Kobach ran for Congress in 2004, he was clobbered by his opponent after it was revealed that the Kobester has ties to white supremacists.

Now, Kobach is praising Romney for being farther to the right on immigration than any other GOP presidential candidate, and giving Mittens the semi-official Racist Thumbs-up. It all ought to go over well with Republicans in SakkaLina, but there could be hell to pay in November. 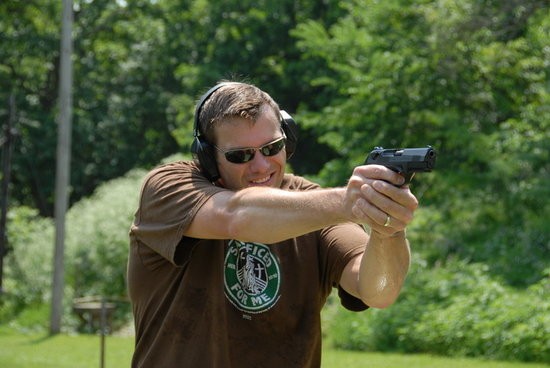