A few years ago, Creative Loafing ran a cover story on the “new, young hotties of NASCAR,” featuring a profile and cover shot of driver Kasey Kahne (pronounced “Cane”). I was editor at that time, and so it’s my duty today to apologize for ever having given publicity to someone as obviously prone to douchebaggery as Kahne proved himself to be on Tuesday, when he went tweet crazy.

Kahne tweeted that he saw a mom breastfeeding in a supermarket, and that he found it “nasty.” He also tweeted, “I don’t feel like shopping anymore or eating.” The comments caused a shitstorm of replies to Kahne, including this woman's observation: “I hope someday you have a kid and someone tells your wife that feeding your child looks nasty.” Kahne The Charmer dug himself deeper into the mire, replying, “And your [sic] a dumb bitch.”

Today, Kahne is apologizing big time and all over the map, “explaining” that, of course, women have a right to breastfeed and I was out of line, blah-blah-blah, and other my-publicist-is-making-me-say-this kind of things. To which this writer says, “Grow up, you sad, hung-up jerk. The culture went through the debate on public breastfeeding some time ago, and your sixth-grade comments show how narrow your little world really is, notwithstanding your success at driving fast and turning left."

To sort-of quote the late, great Amy Winehouse, “What kind of assholery is this?” 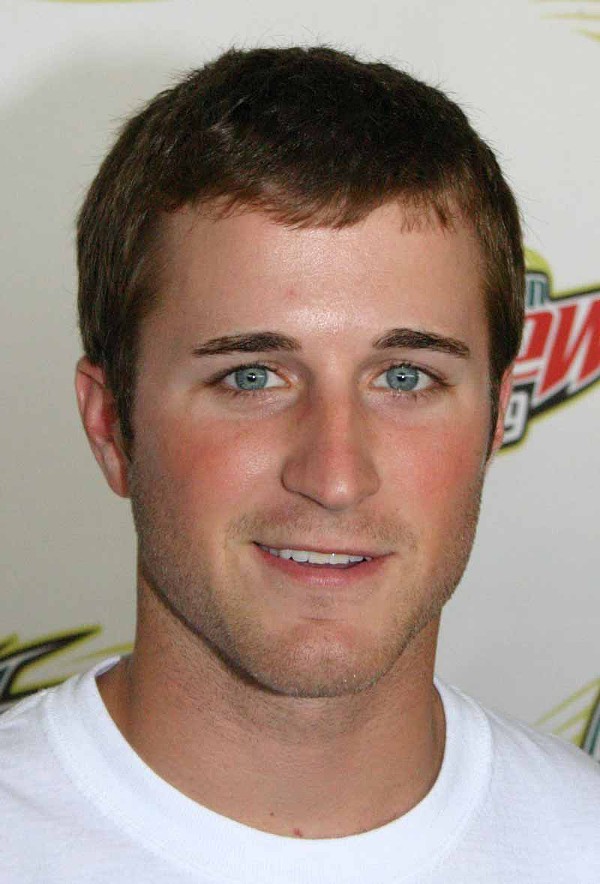