John Downy of the Charlotte Business Journal reports that Greenpeace, which now has an office in Charlotte, is pressuring Duke Energy to clarify its position on the EPA’s tentative rules for controlling mercury emissions. According to Greenpeace’s coal campaign director Gabe Wisniewski, Duke has been talking out of both sides of its mouth. First, Duke says it’s ready to meet EPA’s updated mercury standards, with plans to retire non-compliant facilities or install a variety of pollution controls. Then, it turns around and is a member of the Electric Reliability Coordinating Council (ERCC), a powerful lobbying group that is aggressively fighting the proposed mercury protections for all it's worth.

In Downy’s story, Duke Energy spokesperson Tom Williams says it’s true that the energy behemoth is a member of the ERCC, “But, as with many organizations we are affiliated with, we don’t agree with them on every issue.”

Although we see Williams’ soundbite as a pretty equivocal statement, Greenpeace has interpreted it to mean that Duke is distancing itself from the ERCC, and that “the ERCC's efforts to weaken and delay this important public health safeguard are not even supported by its own member companies.”

One thing is for sure: the ERCC has a sleazy history, which is detailed in this story from BlueNC. 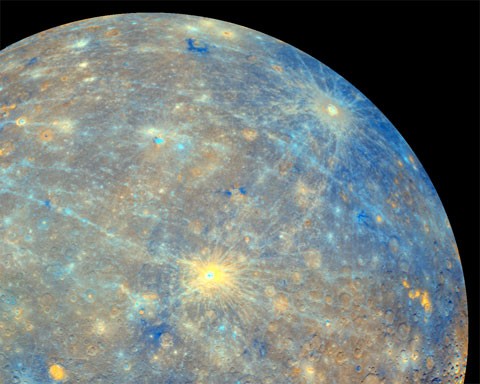