Cogdell once called Bill James "an embarassment," now wants him as ally

Former Nixon White House lawyer John Dean once wrote a book called Blind Ambition, about his earlier craving to claw his way to the top in Washington, D.C. Dean’s catchphrase came to mind when I heard that Mecklenburg County Commissioner Harold Cogdell once again wants to make a deal with the GOP so he can take Jennifer Roberts’ spot as commission chair.

We’re used to politicians being underhanded opportunists, but Cogdell’s proposed deal is so blatant, shameless and in your face, he couldn’t seem more blinded by ambition if he wore dark glasses and tapped a red-tipped cane to make his way to the next commission meeting.

Recently, Cogdell wrote a letter (or “manifesto,” as he grandly called it) to his fellow commissioners about his bid to be chair, praising himself for, among other things, his willingness to compromise and his desire to be a transparent communicator. That last claim probably comes as a surprise to the rest of the commission, particularly Roberts, since Cogdell wasn’t exactly “transparent” with her about vying for her position; in fact, it seems apparent that by the time he released his letter he had already not-so-transparently made a deal with the commission’s GOP members. His bid, incidentally, will be the first item on the agenda at next Tuesday's commission meeting.

Another odd part of Cogdell’s move is that he is now positioning himself to be an ally of Bill James, whom Cogdell, an African American, once publicly rebuked as “an embarrassment to Mecklenburg County” for calling the African American community "a moral sewer." He told James, in the same statement, “It continues to mystify me that you are repeatedly provided the privilege of serving Mecklenburg County in elected office. Especially, considering you so rarely offer any value to any productive public discourse or dialogue, but rather seek every opportunity to incite polarization and divisiveness.” Now, however, he wants James as an ally to help him become commission chair.

So, Cogdell is an underhanded, self-promoting power hound; that’s nothing new in politics. However, how his version of blind ambition will play in the African American community — James' "moral sewer," and citizens who have given Roberts strong support in the past — is anyone’s guess. I can’t imagine it will be widely hailed. Many local political observers are saying Cogdell wants to be chair so he can better impress visiting national Democrats when the Democratic National Convention comes to town — as if the national Dems will be looking to the Mecklenburg County Commission for new leaders to groom. One bad thing about ambition is that although it can get you where you want to go, it can also make you foolish and cheap. That’s what has happened here. 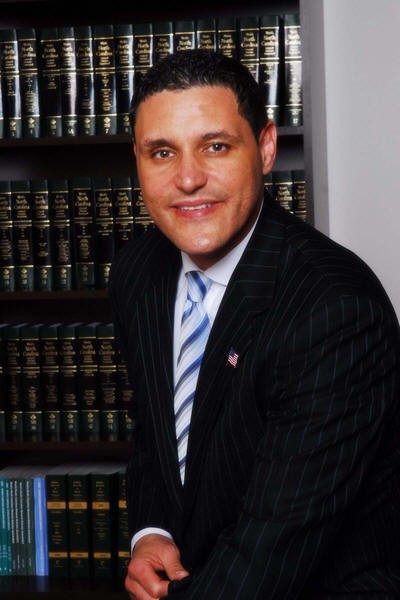