Here’s the “Huh?” moment of the day: Rep. Sue Myrick has a challenger in the 2012 GOP primary. He’s a tea partier and he wants to run against Myrick — from the right. I didn’t know you could get much farther to the right than Myrick, who for a couple of decades has catered to every rightwing cause, fad and fantasy from welfare cheats and baby-killing abortion moms to out-of-control Islamophobia and “anchor babies.” In fact, Myrick sits in the top ranks of Congressional FarRightCrazy, along with Louie Gomert of Texas and Steve King of Iowa. Don't believe me? Ask Sue about her steadfast belief that Hezbollah is infiltrating the U.S. via the Mexican border.

Apparently, though, that’s still not far enough to the right for Michael Steinberg, a 48-year-old businessman from Matthews. According to the Observer’s Jim Morrill, Steinberg says he’s going to "radically transform" Washington. How? Why, by “returning government to Constitutional principles,” of course, and “doing away with much of the federal government.” I don’t know Mr. Steinberg, so for now I’ll give him the benefit of the doubt, and assume that he understands the Constitution and the views of the Founding Fathers much better than his fellow tea partiers have shown so far. But I’m also not holding my breath while waiting for wisdom to arise from this particular primary skirmish.

Speaking of tea partiers, there’s a revealing story on today’s TalkingPointsMemo site about a family feud among that movement’s own version of the Angry Birds — specifically, a defamation lawsuit filed against the Tea Party Patriots (TPP) by two members of the Tea Party Express, including the daughter of Amy Kremer, who was ousted from TPP in 2009 and is now with the Tea Party Express. It’s a charming story of political comrades now at odds; in other words, just the latest version of the same old story that always plagues fringe groups. Looks like the far left isn’t the only political persuasion to fall prey to the old “circular firing squad” any more. 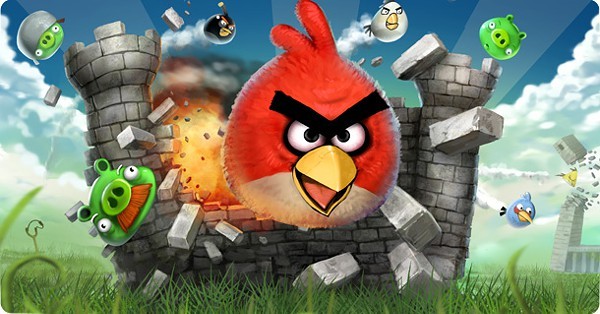