Speaker Tillis jokes about Environmental Department being "a target" 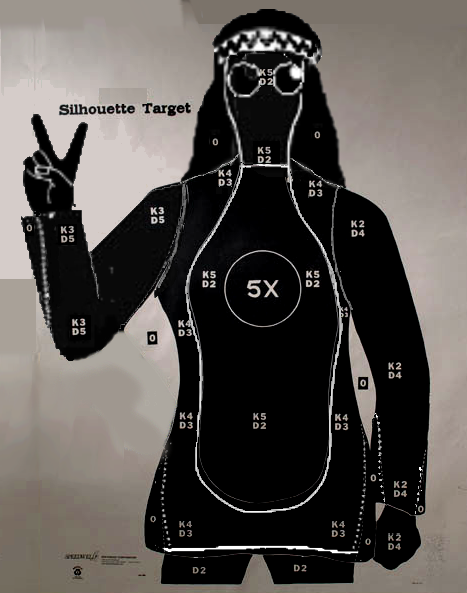 N.C. Speaker of the House Thom Tillis finds himself in a deep pile of controversy today, after NC Policy Watch reported on comments he made to a meeting of Madison County Republicans. As we reported yesterday, Tillis told the meeting that he’s all for drug testing anyone who gets assistance money from the state; and while we’re at it, why not drug test state employees, too? Turns out a lot of people think those are bad ideas.

Even more problems from the Madison County meeting are rising up to bite Tillis on the butt. The Cornelius Flash told his GOP brethren that the way to combat the unimaginable horror of single mothers getting state assistance is to get other people who receive state assistance to hate the single moms. If that sounds far-fetched, here’s a verbatim transcript of what Tillis said, beginning with what he thinks the state should tell single moms who are caught in the hell of the welfare system:

“At some point you need to say first kid, we’ll give you a pass, second, third, fourth kid, you are on your own. . . .What we have to do is find a way to divide and conquer (my italics) the people who are on assistance. We have to show respect for that woman who has cerebral palsy and had no choice in her condition that needs help . . .And we need to get those folks to look down at these people who choose to get into a condition that makes them dependent on the government.” I never expected Tillis to be a subtle master of governmental social policy, but dividing and conquering folks who receive help from the state? Damn, no wonder the common decency-challenged Tea Partiers love this guy.

Even better — at least for someone on the lookout for politicians doing stupid things — was Tillis’ blasting of the Department of Environment and Natural Resources (DENR), and his “humorous” declaration that GOP Rep. Mitch Gillespie of Burke County has drawn a target on his office window in Raleigh that lines up with the DENR building. Very nice, Thom. Cracking jokes that imply it’d be funny to shoot environmentalists — what a card, huh? Maybe Gillespie could pull a Tim D’Annunzio stunt and hold a “machine-gun social” at DENR headquarters.

Yeah, yeah, I know Tillis didn’t literally mean that the DENR building should be shot up, but it’s completely inappropriate (to put it mildly) for the Speaker of the House to go around the state talking about placing targets on environmentalists — not to mention “dividing and conquering” some of the state’s more unfortunate citizens. But then, I guess when that’s how you roll, it’s hard to control.