Fresh from winning two Creative Loafing Best of Charlotte awards (one from the critics, one from the readers) for two different film series, The Light Factory now introduces its latest movie program, set to run throughout October. 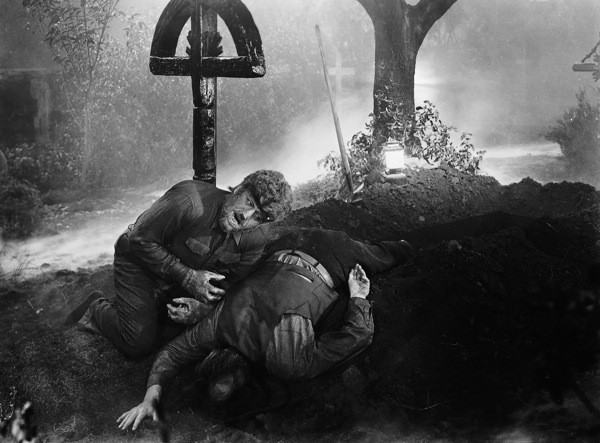 Oct. 3: The Wolf Man (1941). Lon Chaney Jr. stars as the ill-fated Lawrence Talbot, who returns from America to his father's (Claude Rains) Welsh estate and promptly gets bitten by a gypsy-cum-wolf (Bela Lugosi).

Oct. 10: The Howling (1981). Needing some r&r after a particularly harrowing experience, a TV reporter (Dee Wallace) heads to a backwoods resort, unaware that it boasts a sizable werewolf population. 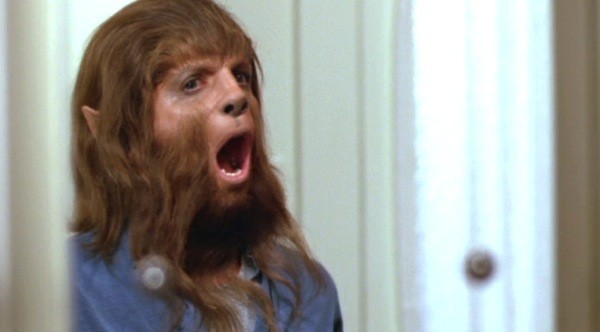 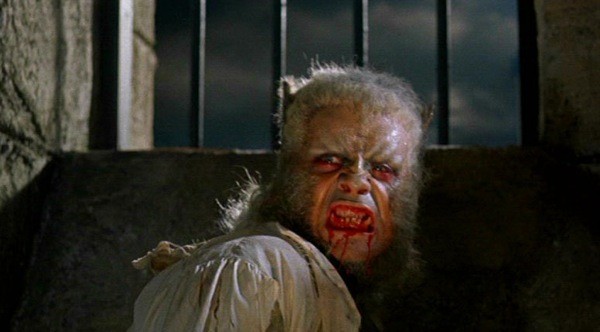 Oct. 24: The Curse of the Werewolf (1961). Set in Spain, this stars Oliver Reed as a young man who, because he was conceived when his mother was raped in prison by a crazed beggar, finds himself constantly struggling with the beast within.

Oct. 31: An American Werewolf in London (1981). Two friends (David Naughton and Griffin Dunne) are backpacking across the English moors when they're mauled by a wolfman; one survives the attack and eventually turns into a werewolf himself.