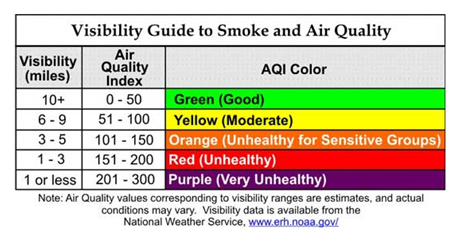 Anyone paying attention to weather reports over the summer already knows that Charlotte's air sucks; damn near every day was a "code orange day," which means it was "unhealthy for sensitive groups."

Now we have even more evidence that smog is an issue in the Queen City.

From The Charlotte Business Journal:

The report says the Charlotte area ranked 17th for the number of unhealthy air days in 2010 among the metro areas studied, which was 17 days.

Charlotte's air pollution problems have been an issue for years. According to the American Lung Association’s State of the Air Report, the Charlotte-Gastonia-Salisbury area ranks 10th-worst out of 277 metropolitan areas monitored for high-ozone days.