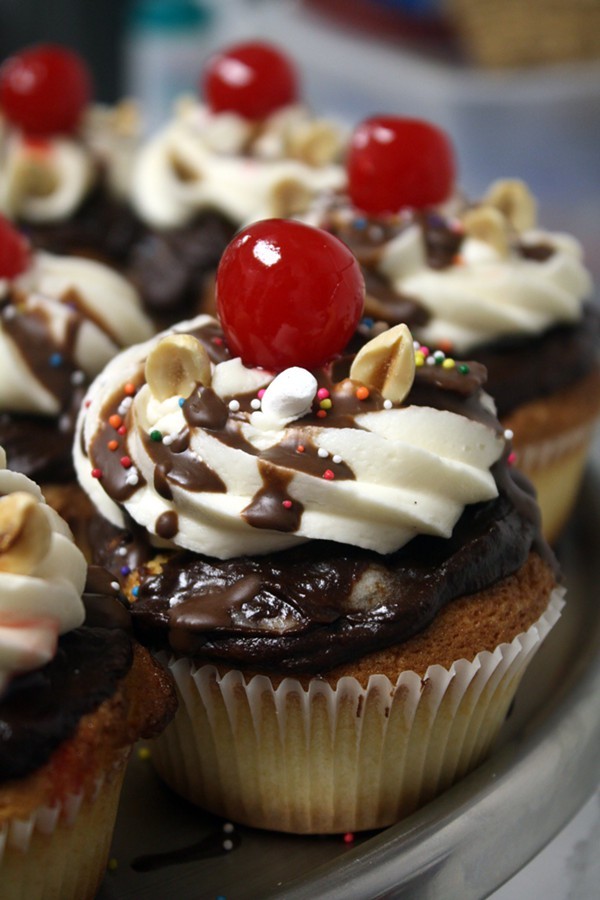 Congratulations to Heather McDonnell, of Baxter Village's Cupcrazed Cakery. She's the winner of the Food Network's season finale of Cupcake Wars, and $10,000.

Get the play-by-play on the contest's drama (FIRE!), from FortMillSCLiving.com:

The theme for tonight’s Cupcake Wars (was) southern food and the contestants had to use either barbecue, gumbo, or fried chicken and mashed potatoes as inspiration for a cupcake. Heather, realizing she needed to take a risk in order to win, chose what she perceived to be the most difficult — the gumbo. She quickly decided to concoct a buttermilk cupcake with shrimp, corn, and peppers in the batter and a cream cheese frosting with hot sauce and scallions all topped with a piece of fried okra.

The competition really heated up when the okra, in the process of frying and left unattended, burst into flames. Debbie, Heather’s assistant and sister-in-law, panicked by the sight of the flames, carried the burning skillet over to the sink and ran water on the flames, which only made a bad situation worse — much worse! Very, very LARGE flames.