Charlotteans aren't the only ones talkin' trash 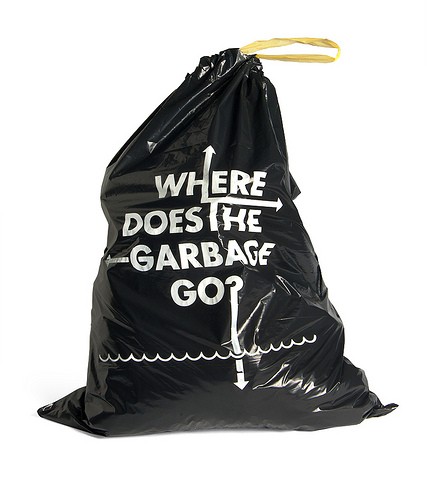 Folks in south Charlotte recently made it clear that they don't want the Foxhole Landfill expanded, nor do they want ReVenture's proposed incinerator/gasification plant's leftovers. But, they're not the only ones pushing back against the government's and developer's trashy plans in this state.

Check out what's going on in Eden, N.C., and how Charlotte-based Duke Energy's coal ash is mixed up in the mess:

Opposition to a proposed landfill outside of Eden is growing, just days before the developer is scheduled to meet with area residents.

A Facebook page titled "Residents Against a Landfill on the Dan River near Eden" had nearly 150 members on Wednesday evening , and Will of the People, a local conservative activist group, launched a petition campaign last week to oppose the project.

"We're just suspicious of an undertaking this massive by people with no experience in the field," said Thomas Harrington, an Eden attorney and Will of the People founder. "We're pro-business and pro-jobs, but we feel this will not be a plus in the eyes of anybody."

The petition drive will close at the end of the month, and the petition will be sent to a group of officials, including the Rockingham County commissioners, the EPA and local legislators.

Oak Ridge developer Kevan Combs requested a special-use permit to open a landfill on 1,700 acres just south of the Eden city limits off Harrington Highway . Combs has not bought the land yet.

Combs would use about 350 acres of the property for a landfill and recycling operation. He does not intend to collect residential waste from Rockingham County but is interested in disposing of coal ash from Duke Energy's Dan River Steam Station as well as material from mining efforts outside of the state. The landfill also would dispose of and recycle other residential and commercial waste.

Of course, one side of the argument says the dump will be good for jobs and the economy — while the other fears for their health and their property values.

Doesn't this sound familiar, y'all?