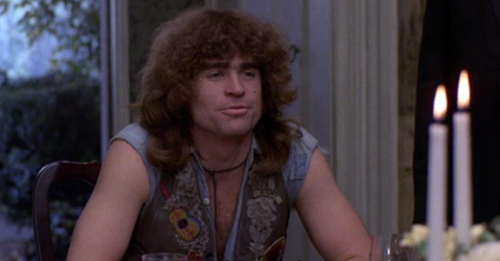 Arriving more than a decade after the dawning of the age of Aquarius, this adaptation of the stage hit (which played on Broadway 1968-1972) failed to capture the attention of an American moviegoing public that presumably had moved on: It barely made back its budget and was considered a major disappointment for director Milos Forman after the spectacular success of his previous picture, 1975's One Flew Over the Cuckoo's Nest. Still, the movie (now debuting on Blu-ray) has had its ardent supporters: The late Gene Siskel named it the best film of 1979 (TV partner Roger Ebert placed it #5 on his list) and, in more recent times, it landed in the #6 spot on Creative Loafing's list of the 20 greatest rock films ever made (go here for that story). 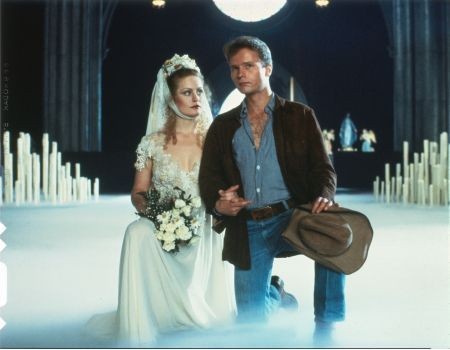 With the possible exception of A Hard Day's Night, it gets my vote as the all-time best rock film — a far more accomplished stage-to-screen translation than Jesus Christ Superstar, this superb picture (which actually improves on its source material) is too vibrant to be dismissed as merely a "time capsule" piece. John Savage plays the naive Midwestern farmboy who, with only a couple of days to kill before he enlists in the army (and gets shipped off to Vietnam), hooks up with a motley crew of Central Park hippies. Treat Williams, in a standout performance that's by turns playful, sensual and even heart-wrenching, plays the leader of this "tribe," and that's Annie Golden, former lead singer of The Shirts, as the cute-as-a-button Jeannie.

The Ragni-Rado-MacDermot score remains glorious, featuring such gems as "I'm Black / Ain't Got No," "Manchester, England," “Walking in Space,” "The Flesh Failures / Let the Sun Shine In" (employed in the knockout finale, which, decades later, still gives me chills whenever I reflect on it) and the irresistible title tune. 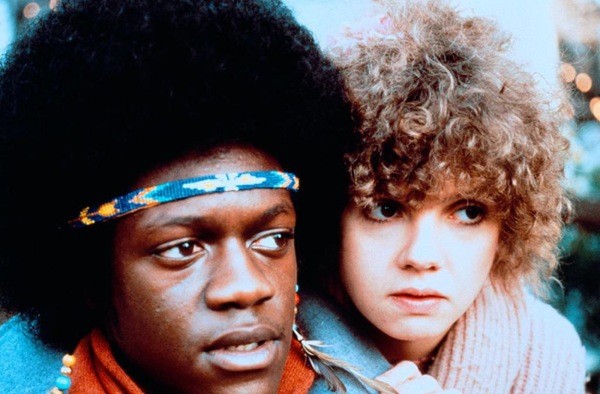 The only Blu-ray extra is the theatrical trailer; disappointingly, they didn't carry over the Theatrical Poster Gallery from the 1999 DVD release.

(For reviews of a dozen other new movies on DVD and Blu-ray, including The Dilemma, The Hustler, The Man Who Would Be King and Rubber, check out this week's View from the Couch column elsewhere on this site.)