The many looks of Rob Schneider 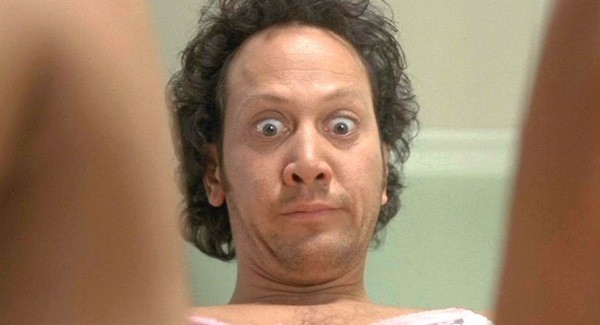 The Comedy Zone at the NC Music Factory opens later this month, and what better way to fling open those doors than with a comedy legend? Alas, no comedy legends were available, so they settled for Rob Schneider instead. To prepare CL readers for the possibly wild and zany antics that may materialize during his stand-up routine, we present ... the many faces of Rob Schneider.

Here's Robert as he appeared in 50 First Dates: 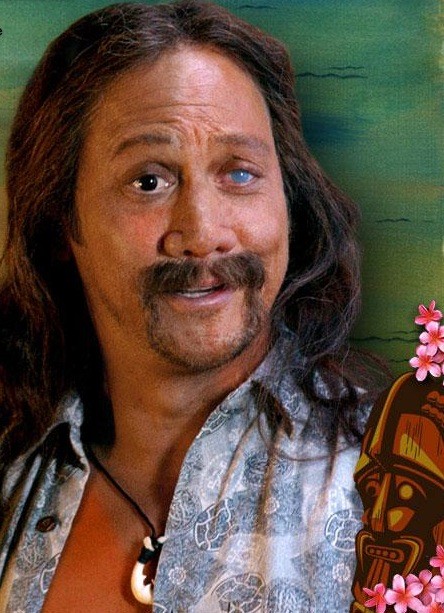 Here's RSchneid as The Hot Chick: 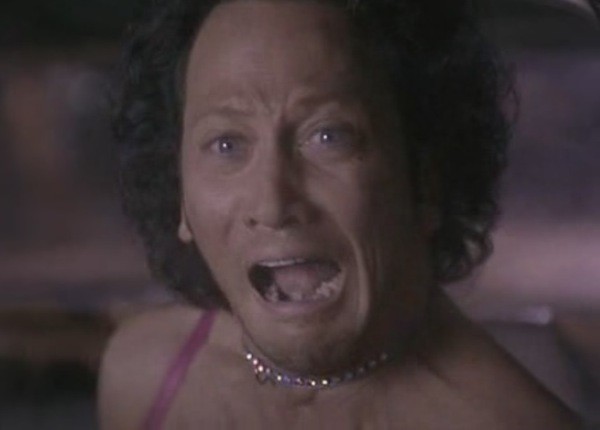 Here's Robbie displaying ethnic sensitivity as an Asian minister in I Now Pronounce You Chuck & Larry: 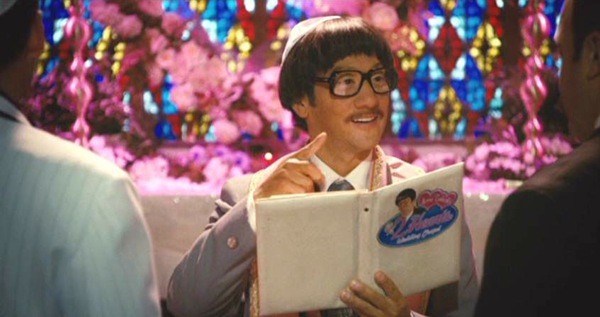 The poster art for one of Mr. Schneider's box office behemoths: 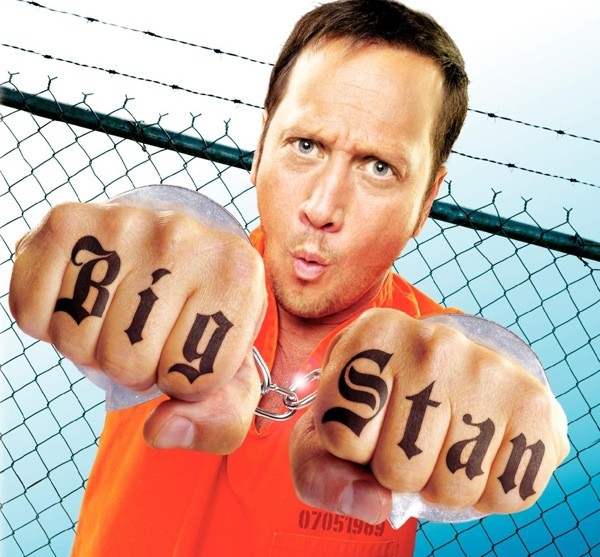 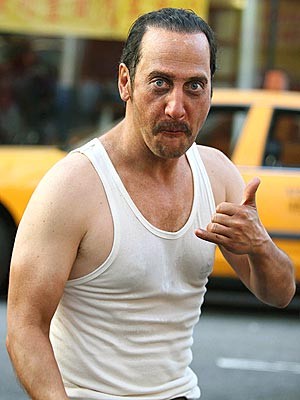 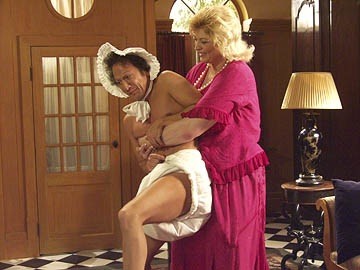 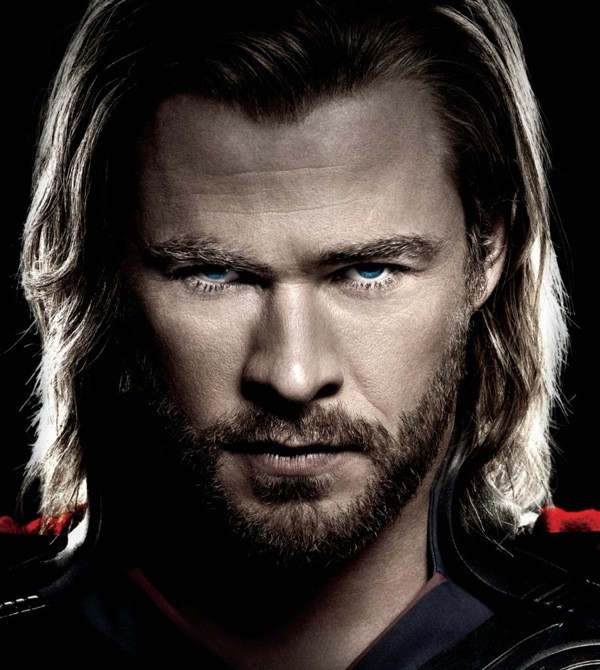