Congress may have passed a health care reform law, but that doesn’t mean the fight for a stronger public option is over. Yesterday, Rep. Lynn Woolsey (D-CA), co-chair of the House’s progressive caucus, introduced a bill that would offer consumers a choice between private plans and a public plan that would make insurance more affordable. The bill has 121 co-sponsors in the House, and although there’s no chance it will be passed during the current congressional session, Woolsey told the RawStory site, “We are introducing the public option now so it will be available as a ready-made offset or deficit reducer in this or the next Congress." The Congressional Budget Office, an impartial group relied on by both parties, has said a public option would help reduce the federal deficit. Polls have repeatedly shown that a large majority of Americans are in favor of a public option. We won’t get one this year, but it’s good to know it’s not going away, either. 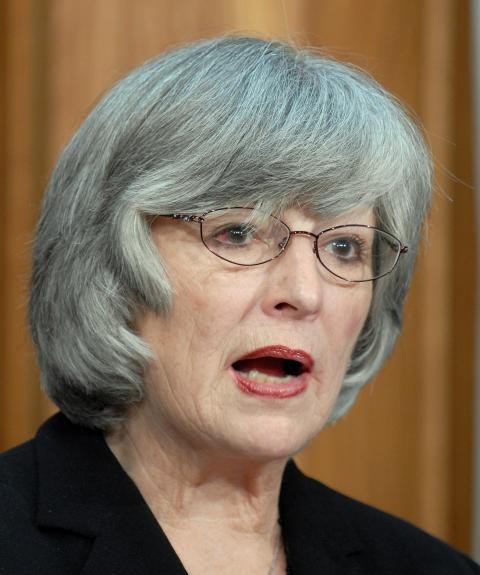