Who says we don’t follow up on stories? Back in September, we told you about Roger Stephens, a grumpy, 61-year-old white guy from Stone Mountain, Ga. Stephens earned our Grouchy Asshole of the Year Award for taking his dislike of crying kids to the limit, and beyond.

On Aug. 31 last year, Stephens went to Wal-Mart in Stone Mountain and found himself near Sonya Matthews, a young black woman from Grayson, Ga, when Ms. Matthews’ 2-year-old girl started crying. Most people would have ignored the child or walked away, but Stephens, seeing a chance to win that Grouchy Asshole of the Year title, told Ms. Matthews, “If you don’t shut that baby up, I will shut her up for you.” A few moments later, as they neared one another in another aisle, Stephens grabbed the child and slapped her across the face four or five timess. Then, in the coup de grace that cinched the award for him, Stephens turned to Ms. Matthews and said, “See, I told you I’d shut her up.” Police arrested Stephens and charged him with felony cruelty to children.

This morning, a Gwinnett County, Ga. judge found Stephens guilty of cruelty to children in the second degree, and sentenced him to six months in jail and six months' home confinement.  Now who’s getting smacked? Stephens has been in jail since Aug. 31, so he really only has five weeks remaining on the jail sentence. Stephens will not be allowed contact with children under age 12 during his home confinement, and he will have to wear an ankle monitor and undergo mental health counseling. So, congratulations, Roger Stephens – we’re always proud to see one of our award winners in the news again. And, yeah, we’re glad the judge nailed you. 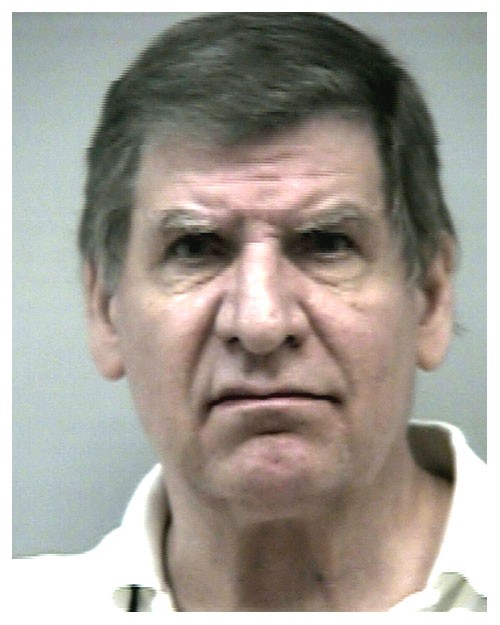