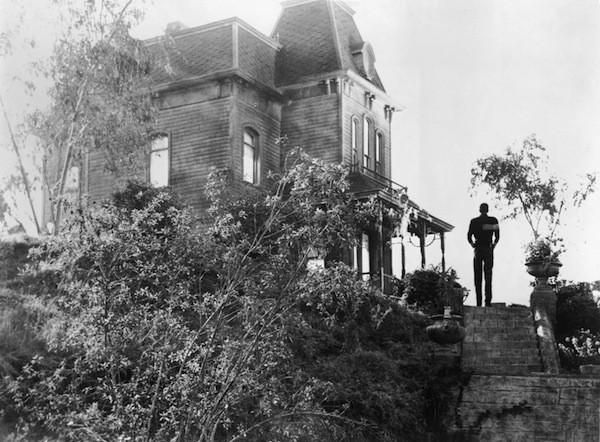 The Main Library’s fall film series, “The Master of Suspense: Alfred Hitchcock Classics,” continues Monday, Nov. 2, with a screening of the legendary director’s best picture. For better or worse, 1960’s Psycho (**** out of four) is considered in many circles to be the granddaddy of the modern slasher flick. But whereas the contemporary crop revels in death and dismemberment, Hitchcock’s audacious masterpiece preferred to explore the recesses of the mind rather than the excesses of the flesh, and in doing so gave us one of the screen’s all-time great characters. That would of course be Norman Bates (Anthony Perkins), the shy hotel manager and part-time taxidermist who explains to the aptly named Marion Crane (Janet Leigh) that “Mother’s not herself today.” Hitchcock broke so many established rules back in 1960 that it’s no wonder the film itself became a cause celebre. As for Bernard Herrmann’s nerve-jangling score, it’s easily one of the best soundtracks to ever accompany a motion picture.