Census data shows 1 in 6 in N.C. without health coverage

With much of today’s news attention going to Rep. Joe “Old Yeller” Wilson of South Carolina, it would be easy to forget what health care reform is all about. As the Prez said last night, “In just a two-year period, one in every three Americans goes without health care coverage at some point. And every day, 14,000 Americans lose their coverage. In other words, it can happen to anyone.”

Luckily, the NC Justice Center isn’t focused on Joe Wilson. This morning they released information showing that one in six North Carolinians lacked health coverage in 2007 and 2008, according to Census Bureau data. The group also accurately points out that job-based coverage is weakening everywhere, which means 2009 figures will almost certainly be worse, due to the Great Recession, in which North Carolina has lost 218,000 jobs through July.

One in six North Carolinians without health coverage. And those who have it could lose it at the whim of their insurance companies. What is wrong with people who want this insane system to continue? 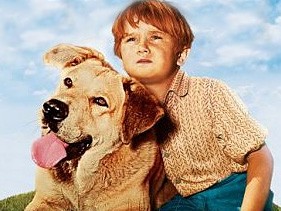