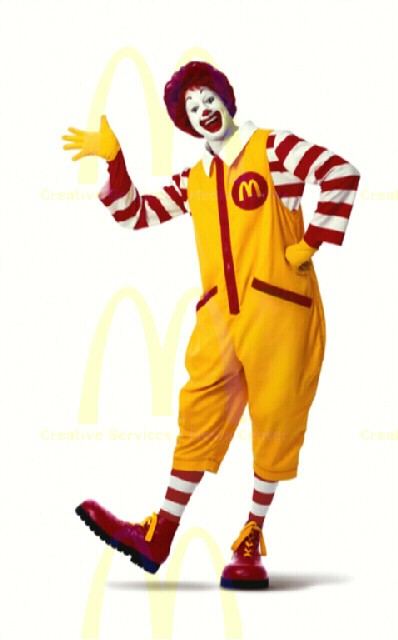 This story will make you break out your cellphone manual and find out how to password protect or lock your photos (because we know you got freaky over the weekend).

A man who accidentally left his mobile telephone in a branch of McDonald's is suing the fast-food chain after nude photos of his wife that had been stored in the device ended up on the internet. Philip Sherman says he was promised by staff at the burger restaurant in Fayette, Arkansas, that the handset would be turned off and securely stored until he could retrieve it.

Instead, he alleges that employees at the branch ended up rifling through his phone's memory, address book, text messages and library of images before posting pictures of his wife, Tina, online.

Next to the photographs, which were meant only for Mr Sherman's eyes, the miscreants added the McDonald's logo, together with its slogan "I'm lovin' it" and a caption describing Mrs Sherman as "hot like McDonald's' coffee". They also provided her name, address and contact details, prompting dozens of unwelcome letters, phone calls and emails that apparently forced the couple to move home.

The couple is suing for $3 million in damages. Sadly, I'm having images of the Ronald (seen here not looking at naked people) squealing, "Supersize me!" over a cell phone. Ultimately the moral of the story is: don't eat at McDonald's. And if you do, don't stuff your face so much that you forget and leave your celly on the greasy yellow tables.