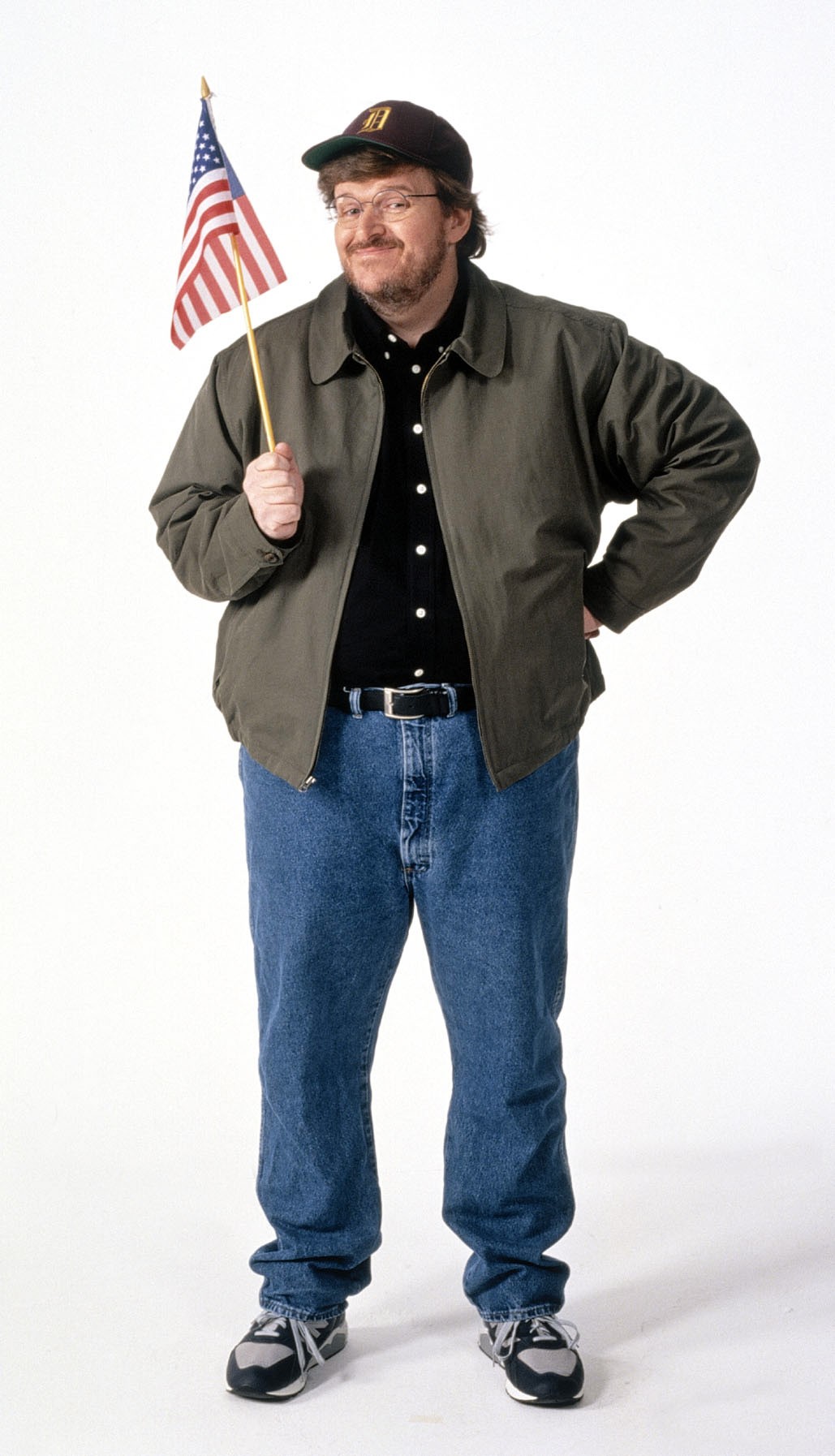 From Robert Greenwald and Brave New Films: "No one can make a documentary with as much political savvy, humor, and creativity as Michael Moore. And no one is as willing to tackle our elected officials with the same tenacity. After unleashing Bowling for Columbine, Fahrenheit 9/11, and SiCKO in recent years, Moore has set his sights on the Bush administration and our nation's voter turnout in his latest film, Slacker Uprising, which chronicles his 62-city swing state tour of college campuses just prior to the 2004 election.

Here's the best part. To maximize the reach of his message and as a thank you gift to his fans, Moore is adopting a novel approach to distributing this film. He's teaming up with Brave New Films to distribute the movie online, completely free of charge. Sign up now on http://slackeruprising.com and you will be notified when the film is available for free download on September 23.

You can also buy the DVD for $9.95, which will start shipping on September 23 and features extras like: Special Guest Joan Baez - America the Beautiful, Why People Like George Bush?, My Pet Goat, The O'Reilly Factor for Kids, Just Add Water and Heat - More Ramen and Clean Underwear, and more. Or should I say, Moore!

We share Moore's hope that this film will get people to vote in this election, just as Moore's 2004 tour sparked greater turnout. So go to http://slackeruprising.com now, spread the trailer around to your friends, and get inspired.

Yours, Robert Greenwald and the Brave New team

P.S. And for even more Moore, check out his recent back-to-back appearances on Meet the Bloggers (www.meetthebloggers.org). Then, [check out the latest] show. Our guest host, punk rock icon Henry Rollins, will be joined by bloggers Jonathan Kim (FOX Attacks!), Liliana Segura (AlterNet.org) and Paul Waldman (Media Matters). They'll discuss how the corporate media has favored the McCain campaign throughout this election, a bias that has only become more pronounced during the Republican National Convention."