Durham Shenanigans Lead To a Concord Discovery | QC After Dark 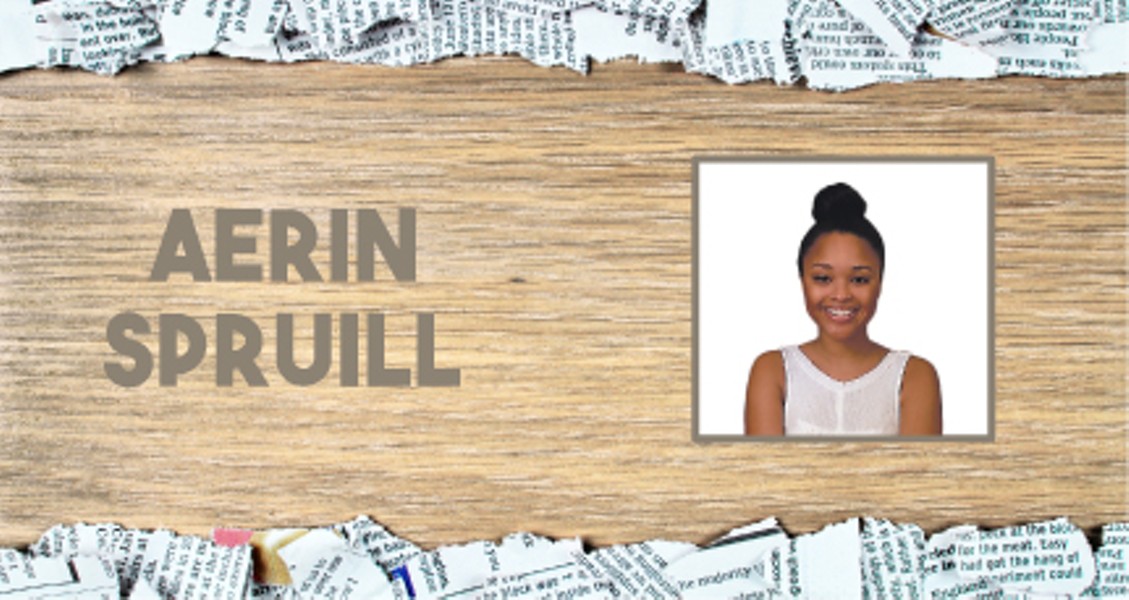 I didn't throw up this weekend.

In fact, I was barely hungover. A normal feat for many, I'm sure. However, I took a trip back to Durham for my five-year college reunion at Duke University.

You thought my coworkers in Charlotte were some characters? This crew gets lit and then heads back to their respective states where they've passed the bar, napped while working at Google, dominated Wall Street, clued us in on the best deals at Amazon and perfected the brightest smile in dental school. Yeah, you could say we're a different breed.

That said, I was nervous my excitement would take me back to the "good ol' days." Which is why I was shocked that I managed to make it the whole weekend with little-to-no hangover. As a matter of fact, my friend sent me a meme on Sunday that was a picture of an annoyingly chipper SpongeBob throwing flowers in Squidward's face; it said, "That friend who never has a hangover and is ready to go out again even though last night you two almost died." I chuckled to myself while reflecting on the weekend, thinking about how many parties I snuck into without paying and tasting the remnants of how much alcohol we drank.

Even though I was about to head down to my car and could easily stop by a fast-food joint before driving back to Charlotte on Sunday, I ordered room service. A shrimp Caesar salad, scrambled eggs with cheese and a Pepsi. Fifty bucks later, I can't say I regretted my decision; however, my eyes were definitely bigger than my stomach as I looked at half of everything still plopped on my plate.

After the two-hour trip back to the Q.C., the boyfriend asked if I wanted to stop by Carolina Courts for an AAU game in downtown Concord. I was tired, but I'd also missed the boy toy, who couldn't go to my reunion, so I thought, "Why not?" The only problem? We were both hungry and the concession stand was virtually empty. I started searching for Concord restaurant options on Google. I thought surely we'd be able to easily find a cool place to grab a bite.

Nope. Everything is closed on Sundays in downtown Concord, including the hot dog spot that had its neon "Open" sign turned on. I'd already parked my car, though, so I just started walking, hoping to stumble upon something. That's when I looked across the street and noticed a storefront with "beer," "music" and "food." I didn't even care what kind of food they served, at least it was open.

When I walked in, I was captivated by the homey vibe and eclectic nature of a spot that I'd simply happened upon.

Lil' Robert's Place is a bar, bottle shop and live-music venue on Union Street in Concord, just a hop, skip and jump from Uptown. The décor reminded me of the oddities you find at Common Market, but the atmosphere was anything but your local grocery market hangout.

A cardboard Snoop Dogg drinking a Blast (brought to you by Colt 45) stood in the corner in the front room surrounded by yellow velvet couches. A Midway arcade game console was to the left. A deer, dressed in random clothes, welcomed me into the larger sitting area decorated with a drum set, string lights, more of Grandma's comfy couches, and more art and signage than a person with ADHD could handle. There was also a Concordopoly board game with a Sun Drop logo. (Who knew Concord had its own Monopoly game?)

After passing through the main sitting area, I grabbed a stool and sat at the bar. I'm not going to lie, I was initially nervous that I'd run upon a motorcycle gang rest stop instead of a hipster haven. But the bartender welcomed me with open arms, and even though he was a man of few words at first, when I started asking questions he had lots of great things to say about this spot that's been open for seven years.

I ordered four hotdogs and two sodas. While waiting, I asked if they had any sour beers. They did.

"Guess who's drinking a beer already?" I texted my reunion squad group as I grabbed a pint.

What else do you need to know about Lil' Robert's Place? Back patio, check. Bottled wine and beer for you to take on the road, check. Open mic nights on Wednesdays. Live music on Fridays. And unlike the two or three breweries in the area, this place is open seven days a week.