Draught Charlotte is the newest addition to Third Ward

Say hello to the newest gastropub in town, Draught. It's pronounced “draft” — draught just happens to be its British spelling. More importantly, it’s not pronounced “drought,” which bartender Ryan says would defeat the purpose of the bar and its 34 taps. 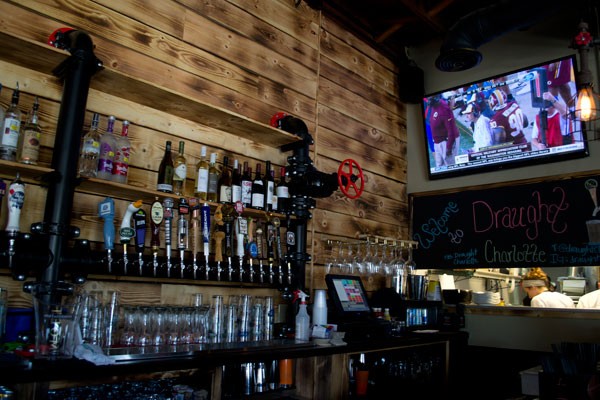 Situated behind the Bank of America stadium in the former Hartigan’s building, Draught is open in time for the Panthers’ season. The space is prime for game-watching and also includes a better selection of beers cheaper than what you'd find at the stadium.

The pub offers two levels, designed for the two types of game day fans. Folks like me there for the booze will be more comfortable upstairs at one of the satellite bars outside. The other type of game day fan, who, unlike me, could at the very least tell you the name of the opposing team, can enjoy the downstairs standing room, surrounded by big screen televisions.

But Draught is more than just another place to watch games. There are the 34 crafts, some of which are so local that you could end up sitting next to a brewery rep who will buy a round for you. Better yet, the menu offers a assortment of choices that differ from typical sports bar food, including everything from fried green tomatoes made with goat cheese to Korean bulgogi lettuce wraps to a smoked duck French dip. 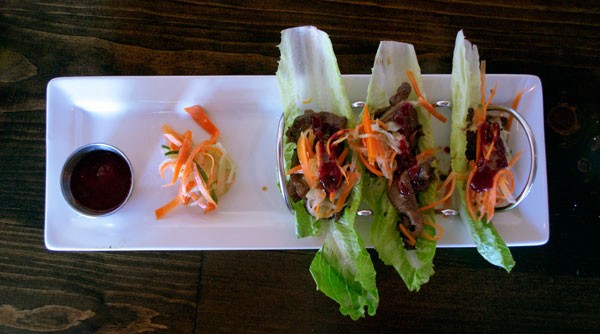 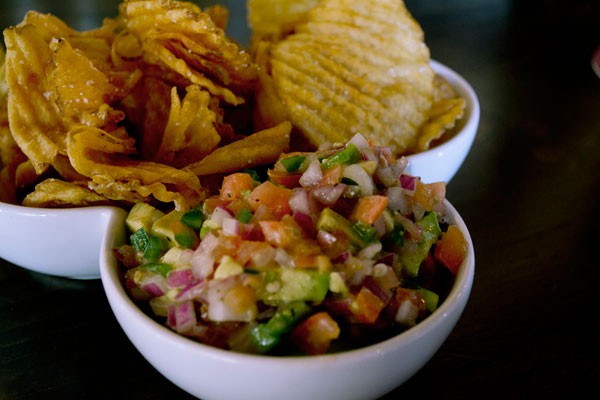 Draught Charlotte is open every day for lunch at 11 a.m. and are open late each night for the nighttime crowd. Check them out at draughtcharlotte.com or have a visit at 601 Cedar St.