Remember when Charlotte only had a handful of food trucks? Creative Loafing remembers.

Now, members of the Charlotte Food Truck Association, comprised of more than 50 local food trucks, plan to respond to a recent food truck proposal from the Charlotte-Mecklenburg Planning Department. They and representatives from the Institute for Justice and Action NC will attend a Citizen Advisory Group meeting tonight at 6 p.m. at the Government Center, 600 E. Fourth St. 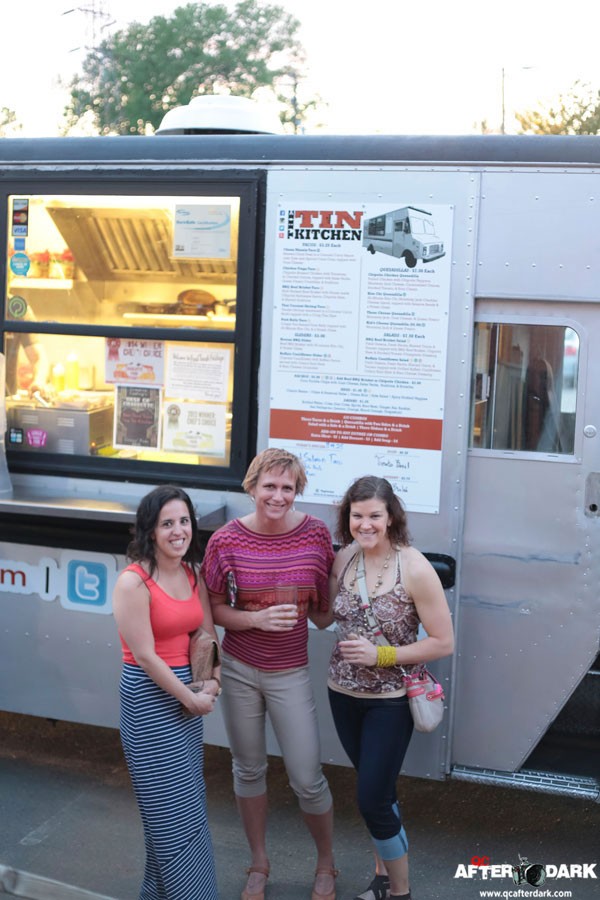 "We applaud the city for its efforts to update its laws on food trucks, but we also want to be heard. So far, the Citizen Advisory Group has not taken a majority of the concerns of food trucks into account," said David Stuck, owner of Tin Kitchen food truck and TK Cafe in a press release.

One of the most concerning proposals include banning "food trucks from operating within 100 feet of a restaurant, nightclub or bar - which would make uptown operations a challenge. They also would face tougher restrictions in residential areas."

For more information on the proposed guidelines, read more here. To show your support for the local food truck scene, click here.