Photos from a Cheerwine lunch

Cheerwine announced some exciting news for the company during an event held at the Salisbury Country Club yesterday, April 5.

The 94-year old brand based out of Salisbury, NC, announced a new website, a new advertising campaign, more partnerships, and new markets in which they will be available (specifically Tennessee).

The latest campaign is the biggest they've ever done and it aims to brand the soda as a "legend." The slogan is "Legend. Born in the South. Raised in a glass."

Die-hard Cheerwine fans would have enjoyed the lunch that was served as the cherry-flavored soda was incorporated into a few of the dishes.  Guests enjoyed salad with Cheerwine vinaigrette, pulled pork with Cheerwine BBQ sauce, Cheerwine Key Lime cheesecake, and a Cheerwine black forest cake.

For those of you who liked last year's Krispy Kreme doughnuts filled with Cheerwine cream, get ready for round two. Cheerwine is talks with KK right now to bring you more of the same. 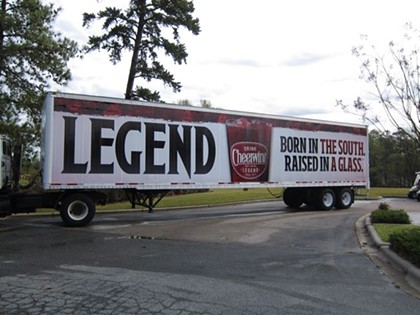 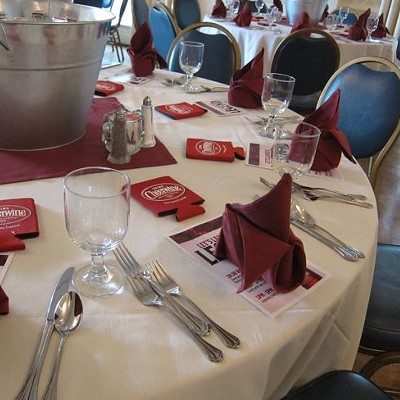 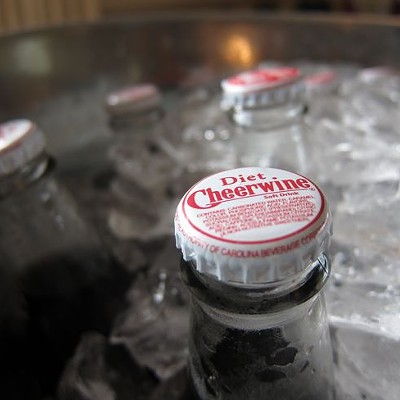 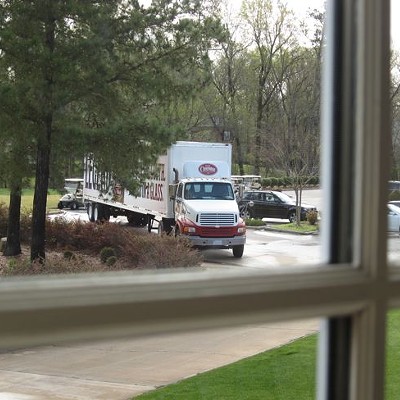 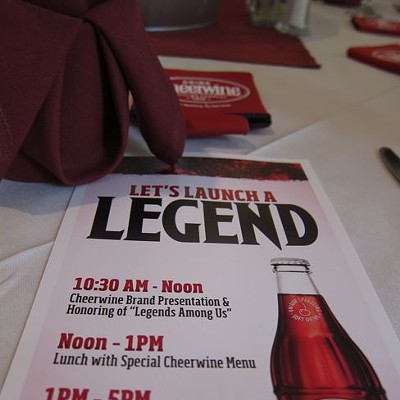