The Deck on East Boulevard has closed and is now reopen as Boardwalk Billy's.

The good news is that if you liked the food and drinks at The Deck, you can still get the exact same fare at Boardwalk Billy's. The bad news is if you were hoping for a change, the restaurant is pretty much the same.

The new restaurant looks exactly the same as The Deck, including the same decor, furniture, and menu. The only things they seem to have changed are the logo and the items on the menu that once said The Deck's special seasoning or what not, now say Boardwalk Billy's special seasoning.

What is new though are the plastic baskets of complimentary peanuts on each table. The cocktail menu still features the same tasty mojitos they had at The Deck. The Low Country Boil I ordered was underwhelming. It consisted of 3 pieces of over cooked corn, thin slices of sausage, and a good helping of shrimp, which wasn't all that bad.

A few observations from sampling fellow diners' meals: Fries were good and super thin cut, the coconut shrimp was decent and came with an orange sauce, the Buffalo chicken salad left a lot to be desired, and the B.F.F. burger, fries, and chicken fingers combo was the typical tasty, yet greasy affair. 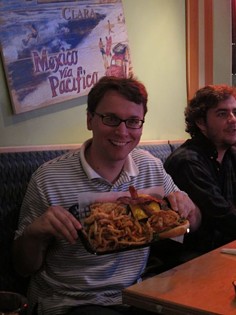 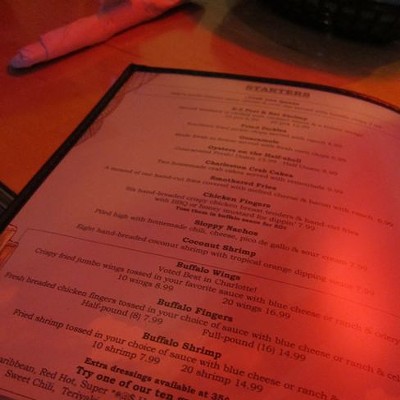 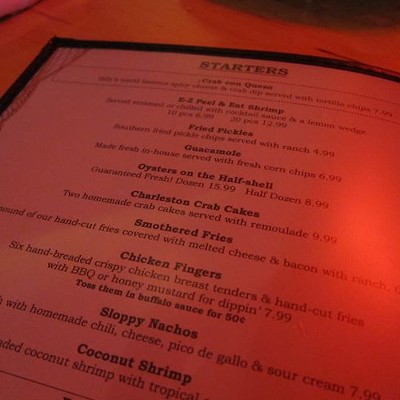 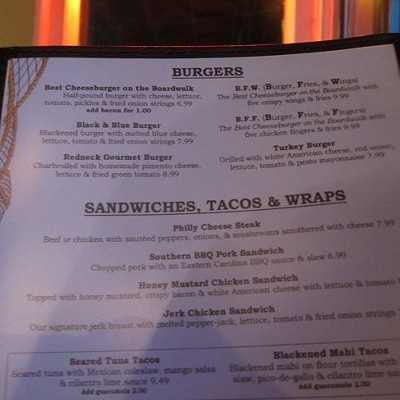 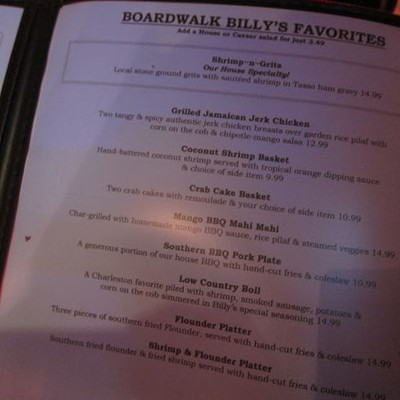 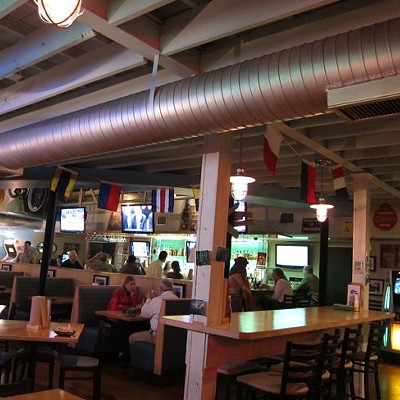 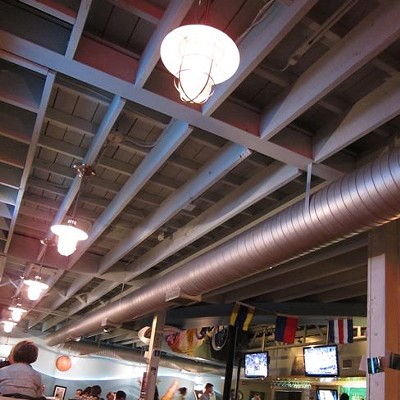 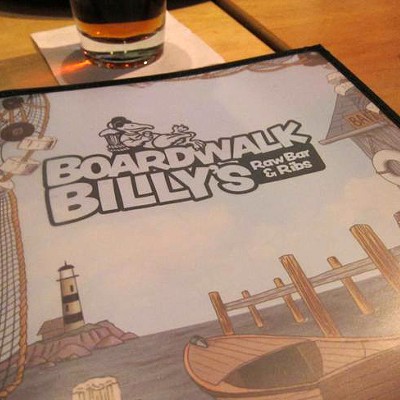 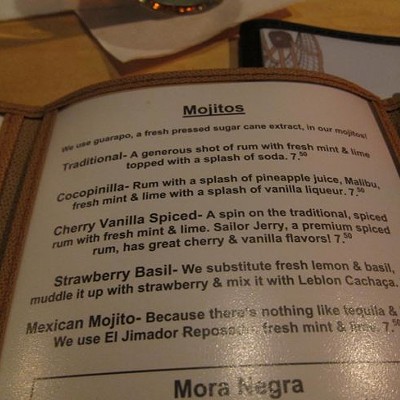