If there is one thing I can't make in the kitchen, it's banana pudding. Every time I try, it turns out to be a failure.

You'd think I could master something as simple as banana pudding, which only requires one to layer a few simple ingredients — bananas, Nilla wafers, and pudding. Alas, I cannot.

Last time I made it with boxed banana-flavored pudding and it came out tasting like banana Runts candies. This time I tried making my own pudding, and it came out brown, grainy, and looking like apple sauce.

Though the pudding portion didn't look right after cooking on the stove top for 20 minutes, I forged ahead and assembled the banana pudding anyway – bananas, Nilla wafers and all. I believed something magical just might happen if I allowed the assembled banana pudding sit in the fridge.

Silly me. After a night in the refrigerator, the pudding was still a grainy mush with the texture of cooked squash. Arg. Just stamp me with a big, fat "FAIL" stamp. Nothing makes me angrier than a failed cooking project. 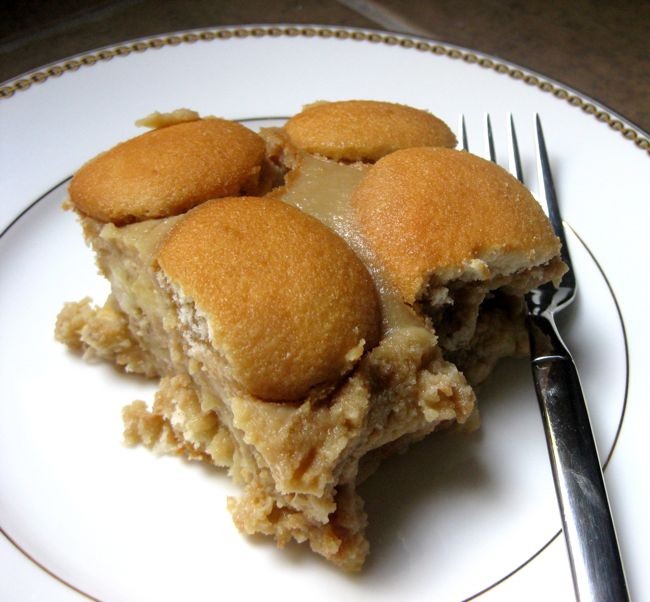 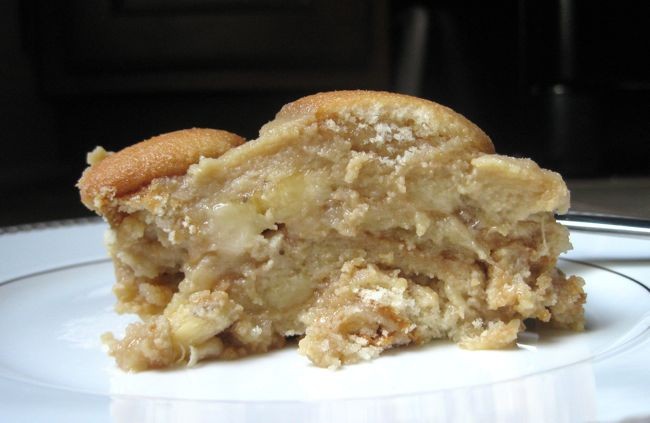 Courtesy of the Charlotte Observer

WHISK together brown sugar, flour, evaporated milk, water, eggs, salt and vanilla in a heavy saucepan or the top of a double boiler over a little simmering water. Add butter and cook over medium heat, stirring, until the butter melts.

REDUCE heat to low and cook slowly, stirring often, until the mixture thickens and just starts to look a little curdled. Remove from heat and cool slightly.

PLACE a layer of vanilla wafers in the bottom of a 13-by-9-inch glass baking dish. Slice the bananas into rounds and place a layer of rounds on top of the wafers. Top with about half the pudding mixture, spreading to completely seal the wafers and bananas. Repeat layers, ending with pudding. Refrigerate until chilled.