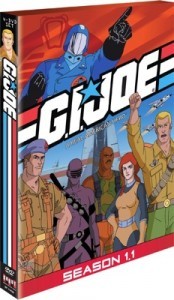 : Nostalgia be damned, this was an awful little cartoon. But, awful in a "guilty pleasure" kind of way.

Winick's off, Daniel's on Batman: Damn that was quick. I wonder if the move is permanent. I really didn't dig Daniel's Battle of the Cowl, but that may not be totally his fault.

Marvel's racist-ass anniversary: Well, not exactly. But read up anyway.