Where to find it: Italian meats and subs 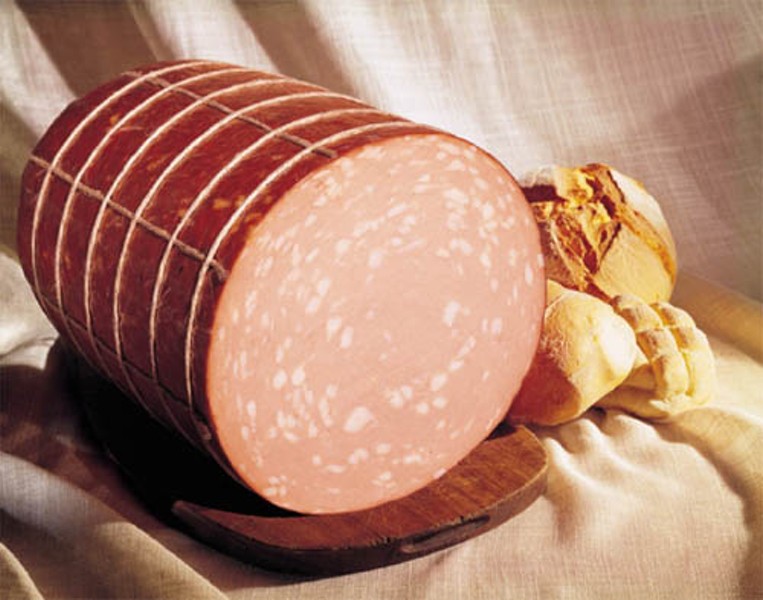 Several readers have written in looking for Italian meats — including mortadella, submarine sandwiches and crusty breads.

Mortadella is finely ground pork shoulder seasoned with pepper and coriander, sometimes studded with pork fat and pistachios. Italian mortadella was banned from the U.S. from 1967 to 2008. The ban began with an Italian swine flu outbreak but continued as part of a trade dispute. Thus, mortadella consumed in the U.S. during the 41-year ban was probably domestic or Canadian, which has less fat than traditional Italian mortadella. When the ban was lifted in 2008, Tommy George at Pasta & Provisions brought in Italian mortadella but stopped carrying it when the majority of his customers preferred the less expensive domestic mortadella. The Italians call this sausage balogna — not to be confused with American bologna.

Ferrucci's Old Tyme Italian Market (20910 Torrence Chapel Road, Cornelius, 704-896-3190) has subs and homemade Italian sausage. The mortadella here is domestic and sandwiches are made on crusty rolls baked locally by Nova Bakery. Sandwich prices start at $6.49, but, as owner and Brooklyn native Tony Stafford explains, sandwiches can be built to order. His deli has a full range of Italian meats.