Bill Haas is, without a doubt, the most famous golfer to have ever come from Charlotte, North Carolina. The 39-year-old has won six times on the PGA Tour and incredibly, won the FedEx Cup in 2011, along with its $10 million bonus. All in all, Haas has won over $30 million in career earnings on tour but those initial soaring highs have been followed by devastating lows of late.

Indeed, Haas has fallen to 671st in the world rankings and instead of joining America’s best golfers at the Ryder Cup in late September, he'll be at home trying to figure out how to get his career back on track. It should be said that as a proud American, he'll be certainly cheering on his fellow teammates.

If the Ryder Cup odds available at Betfair are anything to go by, Haas and the rest of the country should be celebrating a famous win at Whistling Straits as the bookmakers are behind the USA, who's currently at 8/15 odds. The latest Ryder Cup betting tips, according to experts, forecast that American Justin Thomas is the odds-on favorite at 14/1 odds to be titled the Top US Points Scorer. If the USA were to live up to the expectations and sweep the Ryder Cup again, then it would provide Haas with a temporary break from the reality of missing 15 cuts this season. 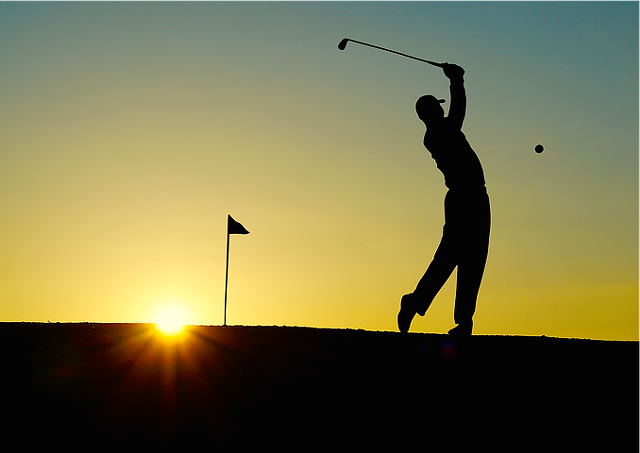 The former FedEx Cup winner has only made five cuts this season and finds himself in 197th place in this season’s standings. It has, in many respects, been three consecutive seasons from hell but you have to go back to Valentine's Day in 2018 to begin to understand why one of the world’s finest golfers has dropped off the map.

It was on this day that Haas, traveling in a Ferrari, was involved in a car crash only a short drive away from the Riviera Country Club where he was competing in the Genesis Open. Haas emerged relatively unscathed but tragically, the driver of the vehicle didn't make it.

It’s relatively easy to gather why Haas has been so off the pace in recent years, given what he’s had to go through. Remarkably, however, there've been signs that he’s finding his feet again despite a run of results that suggest otherwise. A tied 27th finish at the Barracuda Championship in August was a step in the right direction after finishing only 21 points behind eventual winner Erik Van Rooyen in the modified Stableford scoring system.

Haas has also managed to rack up a respectable total of $161,963 in prize money this season, which isn’t a bad return when you’re considered to be drastically underperforming. However, that still wasn’t enough to secure his PGA Tour status for the 2022 season, which gives you an indication of how competitive it is on tour in terms of earning enough to keep one’s playing privileges.

Haas still has options, though, given that he's 43rd on the all-time PGA Tour money list with the top 50 able to secure their PGA Tour card for next season. Haas can only use this exemption once though and is thought to want to save it for a later time.

For now, the 39-year-old will head to the Korn Ferry Tour in a bid to regain his playing privileges by earning them. It will be a break from the bright lights of the PGA Tour and a chance to reset on a quieter stage. As for what the future holds for the Charlotte-born golfer, you just know that Haas will be back in the winner's circle someday.