VPNs: What are the Practical Uses and Can They Really Save You Money? 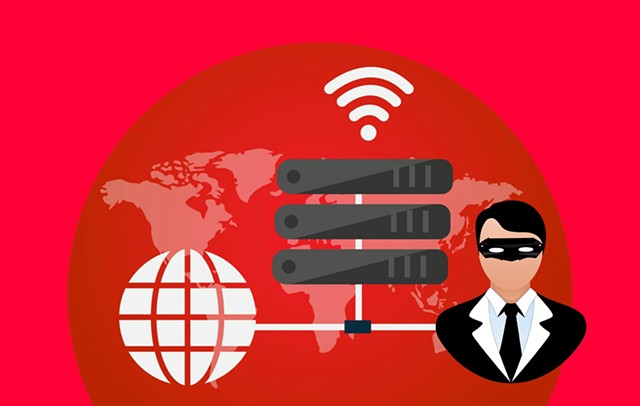 It’s fair to say that Americans have not embraced the use of VPNs quite like people in other nations around the world. Back in 2010, an estimated 1.57% of Americans were said to use a VPN (a virtual private network). By 2019, that had risen to 6.26% - still relatively small when you consider, for example, that over 60% of Indonesians use VPNs.

However, there was a marked surge in VPN use across America recorded when the coronavirus pandemic struck in early spring 2020 – with some estimates claiming usage more than doubled (up by 132%) in a month in April 2020. Later, we will explain the reasons behind the surge linked to Covid-19. However, we wanted to look at VPNs in general: What are they used for? Are they legitimate? And can they save you money?

What Is a VPN?

For those who aren’t aware, a VPN is an encrypted connection over the internet. It ensures that internet browsing is done privately and securely, so malicious actors can’t see what you are doing or access your data. However, one of the other benefits of that encryption is that people can’t see where you are as it blocks the IP location. As such, VPNs have become popular as a means to access restricted content in certain locations. For instance, people often use them to access social media accounts in countries with repressive regimes.

Why do Americans use them?

The above only scratches the surface of how a VPN works and what it offers. But you are probably wondering what use a VPN is to a typical American who can (by and large) access any website they want? Well, the short answer is security. You can view this Avira Phantom VPN review to get the lowdown on how it makes sense to secure your devices with a VPN (Avira is an antivirus software brand, but it has now moved into VPNs for security).

Why the surge in VPN use during the pandemic?

As mentioned, VPN use rocketed last year. The reason was that many people were suddenly working from home. Businesses wanted to ensure that their sensitive data was not exposed as employees began working remotely, so the addition of a VPN gave them peace of mind by offering an extra layer of protection.

Do people use them for other reasons?

Yes. Security is only one element to VPN usage. Some people use them for entertainment purposes. For instance, Netflix, Hulu and Amazon Prime are among the global brands that have different content in different regions. Some people might use a VPN to spoof their location and get access to certain movies and tv shows. Say you are on vacation in Europe and wanted to access your favorite show on Hulu USA, which is not yet available in Europe – that type of thing. Also, and we wouldn’t recommend this for legal reasons, but some people might use a VPN to access something like an online betting, poker or casino site that is illegal in one state but not in another.

Can a VPN save you money?

This is a more debatable issue. Some people claim that they can save money using VPNs by availing of what is called geo-pricing. Just as the cost of a Big Mac might differ in McDonald’s in Charlotte compared to buying one in Paraguay, the price of a flight, an iPad, a video game, etc., might differ on the internet depending on where you book it from. So, some people use VPNs to try to get the best price on the same product. Considering that VPNs usually only cost a few bucks a month, you could probably save the cost in one purchase. However, it can be a little trickier than it looks on paper.

Is it legal to use a VPN in the US?

Absolutely. Well, they certainly are in America. You might tread into some legal gray areas by your actions if using one for something like sports betting (if illegal in your state), but the product itself is completely legal. Moreover, authorities often recommend them for security purposes. However, if you are traveling somewhere like China or another regime lacking internet freedoms, then be very careful – accessing that restricted Netflix content could land you in a world of trouble.