The art of crafting culinary concepts 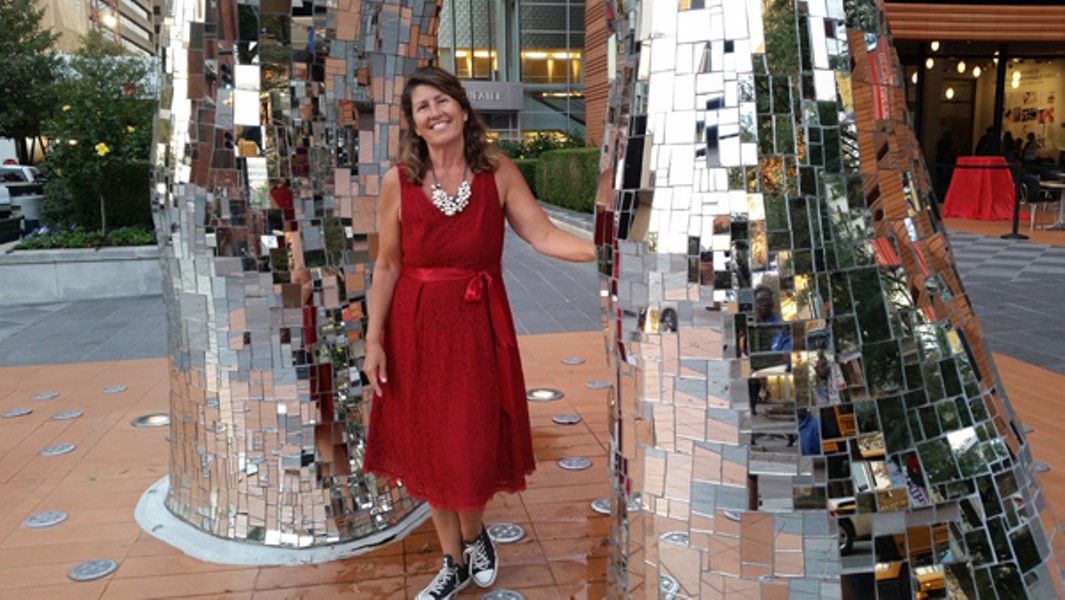 As the president of Mother Earth Group, Jill Marcus has used her free spirit to form restaurants and cafes that grow into fresh, innovative beings. She started out with her catering business, Something Classic Café, and later launched restaurants Halcyon: Flavors from the Earth and Fern. Her newest venture, Modern Café has a placid spot inside of Bechtler Museum of Modern Art. Creating a European-style setting that's rooted in French bites and local ingredients, you'll find sandwiches, salads, homemade baguettes and desserts. These serve as small gems for the stomach, while the rest of the building brims with art treasures.

A proud graduate of Davidson College, where she studied political science, Marcus calls herself a "big dreamer." For her food enterprise she reinvents herself after each idea comes to life. She uses travel as a source for her culinary visions.

"I like to research different cultures and to see what they eat. I like listening to people's stories about food when I travel. They will tell you authentic stories and I like to take those stories and use them in some way," Marcus says. "I write them down. They're marvelous and they're from the heart and that's what all we're about."

Creative Loafing: Over the last 26 years you've gone from having a catering biz to being the mastermind of several successful restaurants and cafes in Charlotte. What's the transition been like and what do you love the most about doing your job?

Jill Marcus: It's all baby steps. Karen Teed and I started in our home 26 years ago doing parties for friends and we've taken everything one step at a time. I always have at least one restaurant concept going. Like, right now, I probably have three in my head and have something that's going to open in the spring. It's like having a baby. You nurture it and you think about it. I have a great job because I think about food all day long. I don't choose to work in each of my restaurants, which is great because I get to go in them and eat the food and work with the managers who are doing the real work, as I would say. But I get to do the fun part of it and come up with the idea and then see it all happen. I have a great staff and couldn't do it without them.

For the Firebird Salad at Bechtler's Modern Café, you used beets instead of chicken. What made you decide to go that route?

The beets and goat cheese, to me, they just go together and with the nuts in there it's almost like a whole protein. We also run a vegetarian restaurant, Fern, so we do have some vegetarian leans, I'll say that. We have had people that wanted to add grilled chicken, but I think you can get a salad with grilled chicken everywhere. The Firebird salad is inspired by the sculpture outside, which has fire and that's where the red beets come from.

You said that you love to travel. Where have you been lately and what kinds of culinary discoveries did you experience?

I went to Spain and Portugal a couple of times this year — hint hint, that might be [the inspiration for] a new restaurant. In Portugal, the seafood is amazing. You can go to a restaurant by the shore and watch the fisherman come in with the fish and then it's grilled for you. They make this Portuguese stew with fish and it has hunks of garlic, lime, herbs and it's got to have a ton of butter in it, too. Everybody makes their own type of stew with different ingredients from family recipes.