The last days of Delvonte Tisdale 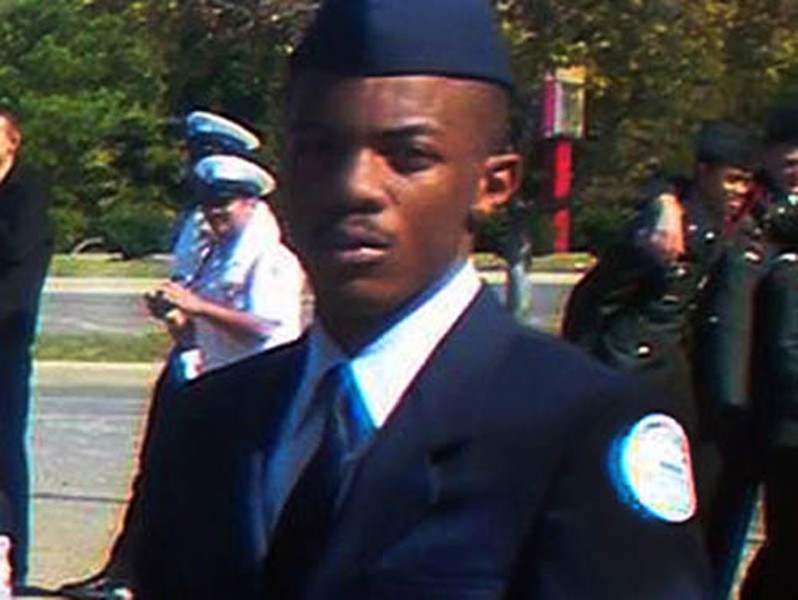 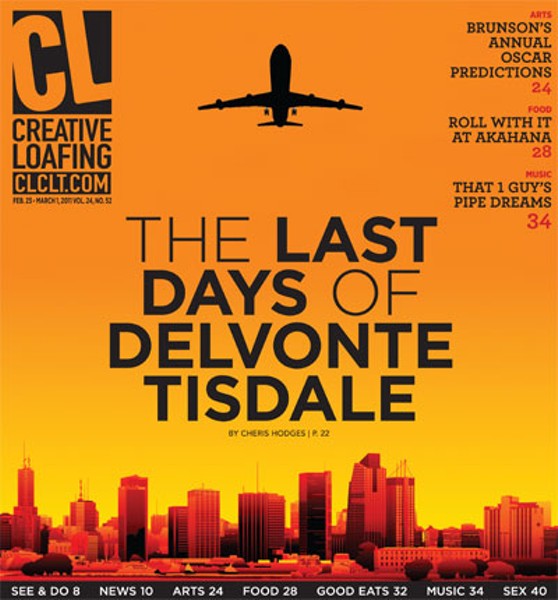 Just after 9:30 p.m. on Nov. 15, 2010, in the Boston suburb Milton, Mass., a driver was headed down a dark residential street ... until he noticed something large blocking his path. Inching closer, the driver discovered that what was blocking the road was the severely mutilated body of a deceased young black male — a rare occurrence in this upscale neighborhood that abuts a national forest preserve.

Dialing 911, the driver reported the horrific sight to the operator, causing the Milton Police Department to come out in force to investigate. Police checked the body, looking for some cause of death, trying to find out what was behind the massive injuries the boy suffered, but they didn't happen upon any immediate answers. No ID. No wallet. No gunshot wounds. No stab wounds. The only clues investigators found were a crumpled hall pass in the back pocket of the boy's jeans and a smashed plastic card.

Although detectives noticed that cars passing through the area were stained with bits of body matter and blood, they were able to determine the death was not a case of hit-and-run. Perhaps he was killed in that Milton neighborhood — or maybe he was killed elsewhere and then dumped on the street.

What police didn't know on that November night was the body they'd found was that of Delvonte Tisdale, a 16-year-old student who lived nearly 900 miles away in Charlotte.

He'd moved to Charlotte from Greensboro in the summer of 2010 with his father Anthony Tisdale Sr. Less than 24 hours before his body was located, his father had reported him missing to Charlotte-Mecklenburg Police. No one knew that Delvonte had somehow left home, traveled to Charlotte Douglas International Airport, slipped past airport security, allegedly stowed away in the wheel well of a US Airways Boeing 737 bound for Boston and apparently fell to his death.

The mystery surrounding his demise and the fact that he was able to stow away on an airplane undetected — in this post-9/11 world of supposed heightened security — has sent shock waves across the nation, impacting the Tisdale family, the national media, CMPD, the city of Charlotte, Charlotte Douglas International, Congress and Homeland Security.

What chain of events led to Delvonte leaving home — on his own or by force — and ending up stowed inside the 737? And what does this mean for airport security in Charlotte and America as a whole?

The search for answers about his tragic disappearance and death, we discovered, only leads to more questions.

Here's what is known: On Nov. 8, 2010 — a week before he went missing — Delvonte celebrated his 16th birthday. It was a low-key celebration, since he was new to the area and didn't have a lot of friends. According to attorney Christopher Chestnut (who was hired by the victim's father and mother, Baltimore resident Jonette Washington, after they couldn't get answers about their son's death), Delvonte hung out with his fellow ROTC cadets a lot. He was a quiet student who didn't cause any trouble and made good grades.

"He was planning on going into the Army," Chestnut said. "As far as we know, he was happy. He has no criminal history, and there was nothing to suggest that he was a disgruntled teen or having any issues."

CBS News' Crimesider blog reported that Delvonte and his father did yard work together on Nov. 14 and ate pizza for dinner with his family. The next morning, Chestnut said, as Anthony left the house for work, he wasn't able to locate Delvonte; but, he assumed that the boy had left early for school. That afternoon, Anthony called North Mecklenburg High and discovered that his son hadn't attended school that day. He then called police and filed a missing person's report. At 5:48 p.m., an officer came to the Tisdale's home and interviewed the family — that's when it was discovered Delvonte was last seen in Charlotte by his younger brother at about 1:30 a.m.

Detectives from Massachusetts came to Charlotte a day later with gruesome photos of Delvonte's mangled body for his father to identify.

While Chestnut said it's doubtful that Delvonte ran away because he and his father got along just fine, other relatives tell a different story. His brother, Anthony Tisdale Jr. — who also lives in Baltimore — told Crimesider that his brother hated living in Charlotte.

"My brother just wanted to come home," he said, adding the teen "just couldn't take it there."

So when Flight 1776 took off from Charlotte Douglas International Airport, had Delvonte hopped inside a plane he thought was flying to Baltimore to get away from a city that he hated? Did he know the risks of such an escape?