Artists across all mediums have been known to take drugs, but why is this and does it actually have anything to do with their profession? 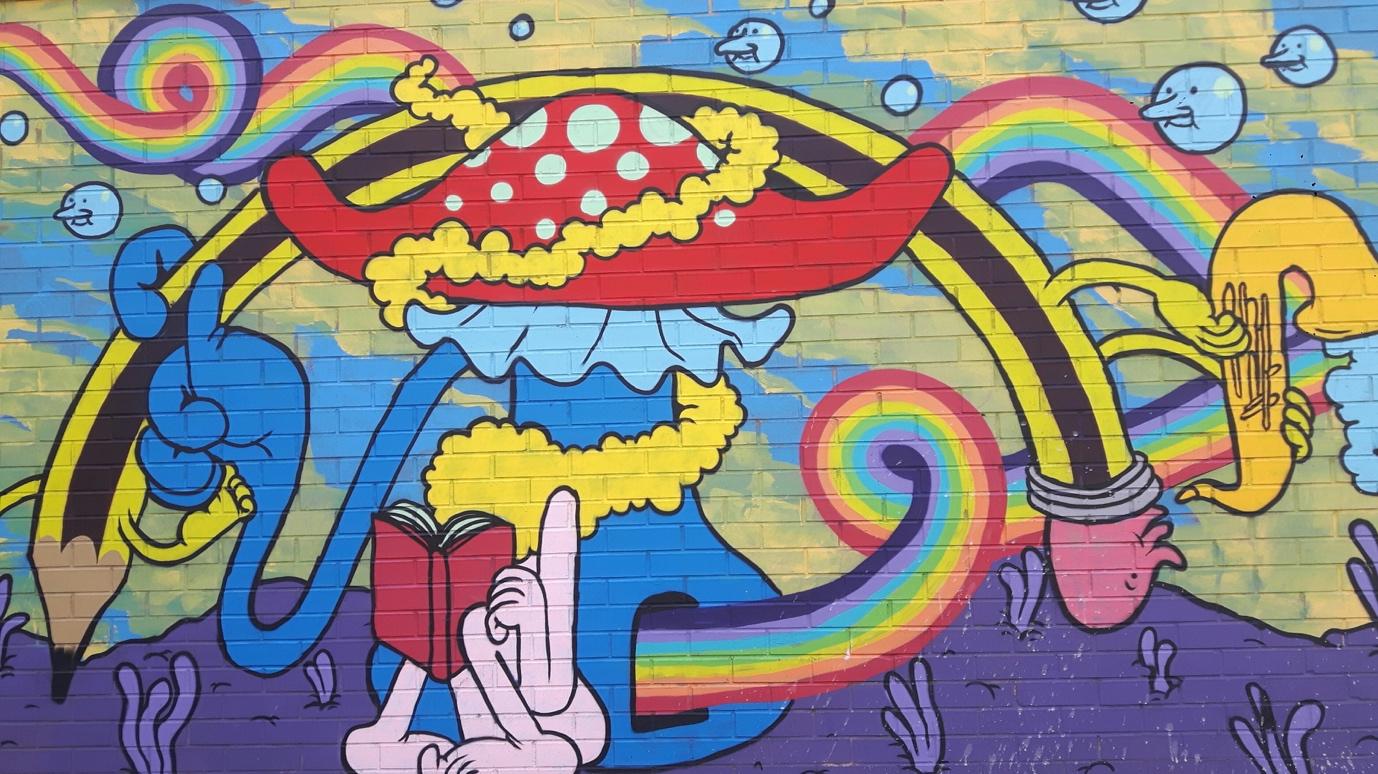 We’ve all seen artists and creatives at the top of their game becoming involved in the drug world. Whether they’re writing songs about overdoses, or consuming the products themselves, the industry is fraught.


The question is, why do artists, creatives, and musicians become associated with taking pills and powders, or even conspiracy to supply class A drugs?


The reason for the connection between drugs and the arts has certainly been debated for some time. In this post, we’re going to share the best answers we’ve seen so far.


What is the Link Between Drugs and the Arts?


To truly understand the link between drugs and the arts, we have to look at the artists who take them. So, why do so many artists and creatives take drugs?

Drug use in the arts all starts with one idea; that taking drugs makes a person more creative. You can certainly see where the idea comes from:

2. Thinking outside the box separates you from your peers.

3. This separation allows you to create things they’d never think of.

4. Taking drugs helps you step outside the box and see the world from a new perspective.

5. Ergo, taking drugs is a useful tool for thinking differently and creating things other people would never think of.


The problem is, this romantic view of drugs and the arts is based on nothing more than speculation. It has never been proven through scientific study and is just one of those things people tell each other that seems like it could be true.


For example, if you take LSD you enter a psychedelic state that breaks down the barriers of perception and makes you feel more open to new ideas. Because of this you believe you’re more able to create art as a result of this experience.


What you don’t pay attention to is how LSD actually decreases your ability to organise, categorise and differentiate between the types of conscious experience you’re having. This makes it incredibly difficult to use your psychedelic experience to create art. 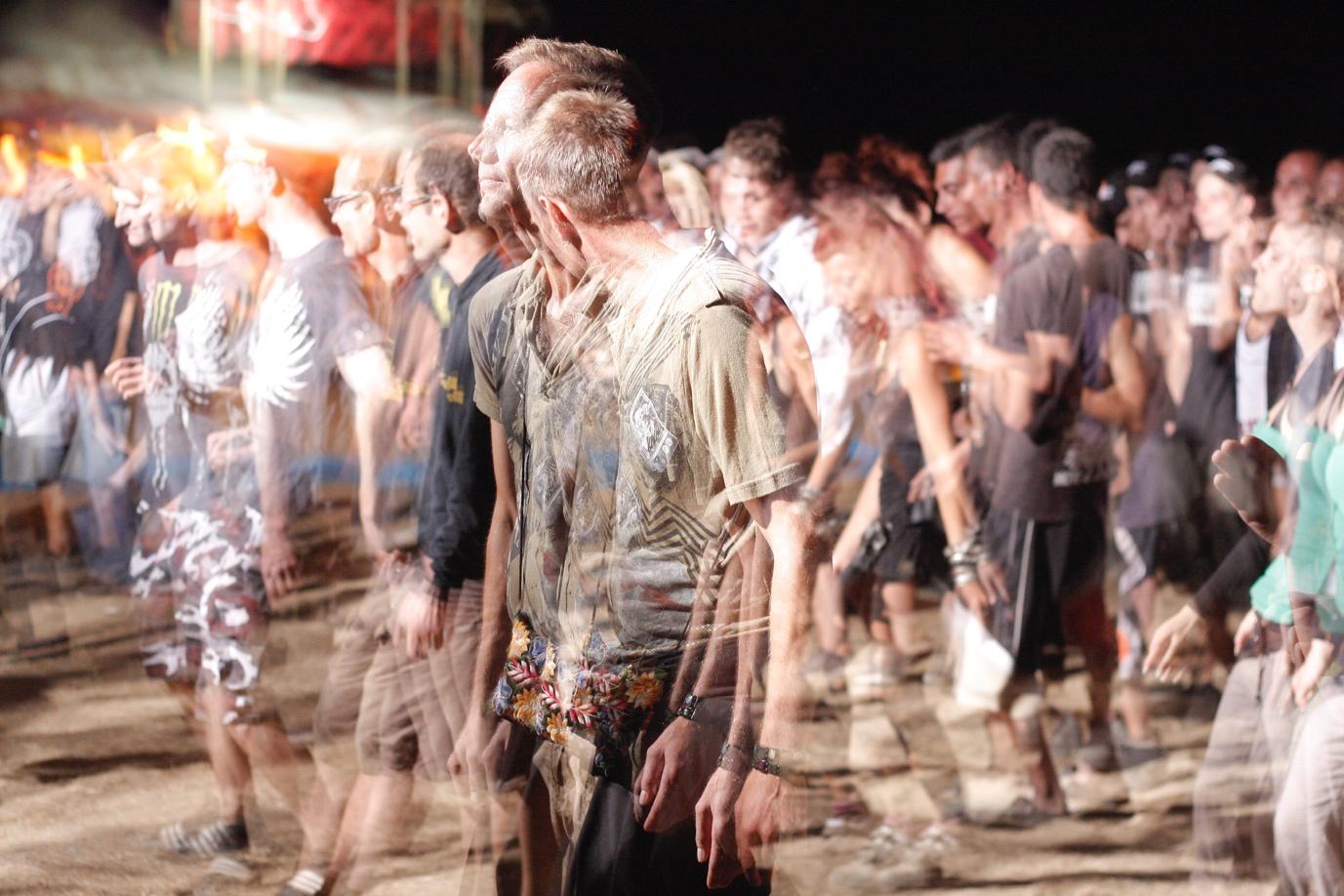 
Even thinking outside the box takes a lot of exposure to other artists’ work, instruction on how to do it, and practice. Unfortunately, like every other job in the world, being a great artist takes a lot of hard work and can’t be achieved by taking a few drugs.

Some artists work hard to become great without using drugs but get roped into taking them once they reach the top.


The unfortunate consequence of becoming a famous artist is that you mix with other artists who believe drugs helped them make it. These artists can then convince the new kids on the block to try them.

There appears to be a strong link between mental illness and artists. A study performed in 2012 by Sweden’s Karolinska Institute showed that “people in creative professions are treated more often for mental illness than the general population.”


This makes sense, as the more tragedy you’ve had in your life the more there is to draw from for your art. Also, as we mentioned earlier, thinking outside the box is a key component in creativity. So, if these artists were ever bullied or ostracised, they will have a unique perspective on the world.


This over-representation of mental health issues in the art world could help explain the link between drugs and the arts. 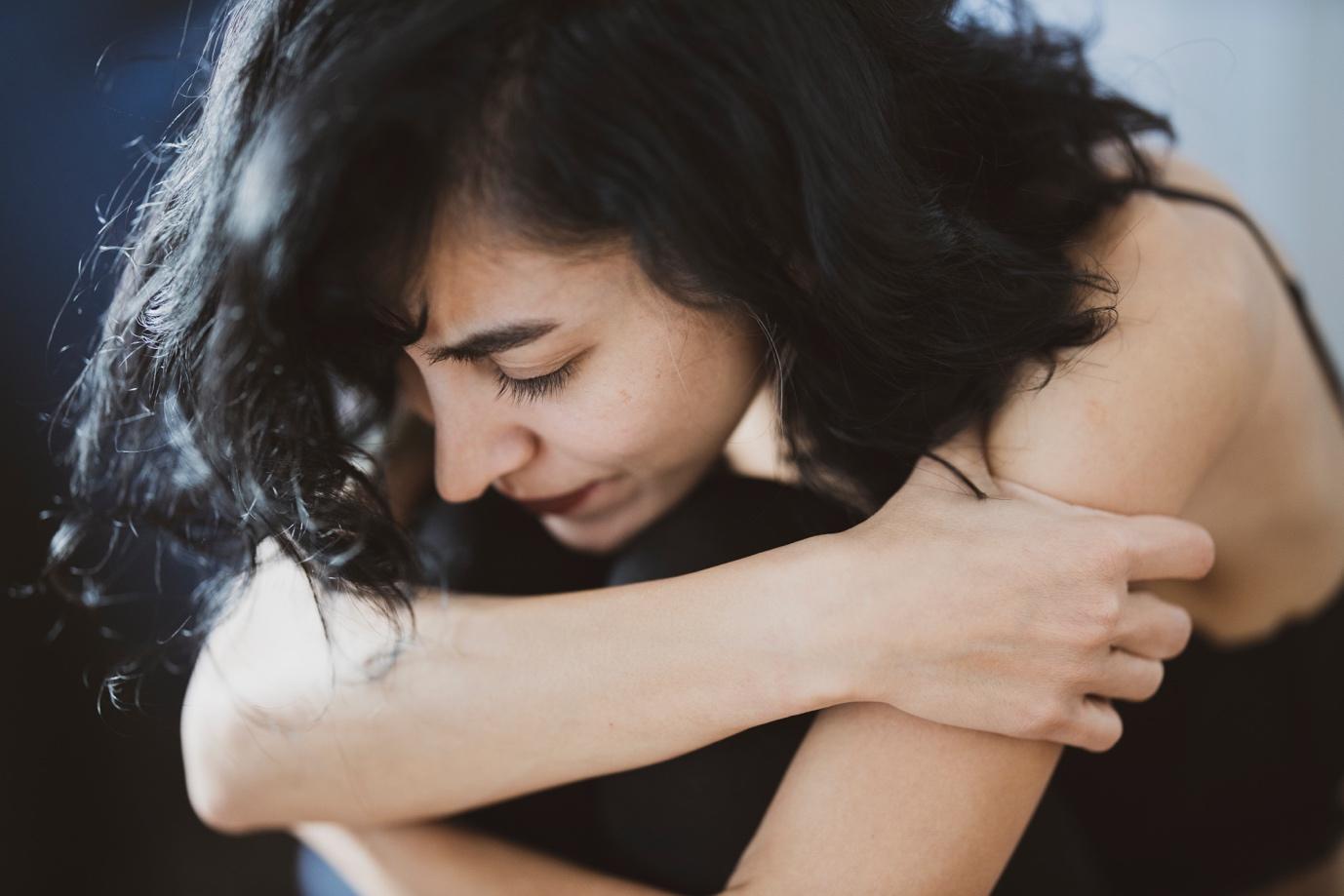 Not all artists have mental health problems or are convinced drugs will help them be more creative. Some take them just to cope with the pressure.


Stress has been known to cause substance abuse issues, and you’d be hard pressed to find a group of people more stressed than artists under constant pressure to create new ideas to stay relevant.

The final reason drugs and the arts are always seen together is due to genetics.


It might sound like fiction, but neuroscientist David Linden has studied this phenomenon and found that 40 percent of a predisposition to drug addiction is genetically determined.


Dopamine, a chemical released in the brain to signal pleasure and reward, isn’t received equally by everyone. Some people have a gene that weakens their dopamine receptiveness, thereby forcing them to crave things that give them a strong dose of dopamine, like drugs.


People with this genetic variant are also more risk-taking, novelty-seeking and compulsive, all of which are traits commonly found in creatives. Creative people tend to get into the arts, these people need to take drugs to feel pleasure, and this leads to drugs becoming synonymous with the arts.


Are These the Only Links Between Drugs and the Arts?


In this post, we’ve discussed the main links between drugs and the arts through the lens of the artists who take them.


There are many reasons why people take drugs, whether it be mental health issues, a genetic predisposition or a belief that it will help them access some hidden well of creativity within themselves.


Whatever the reason, drugs and the arts have been intertwined for a long time and still are to this day. More evidence might come to light in the future but, for now, there’s a clear correlation.