The Cost-of-Living Crisis: Why are the Costs so High? 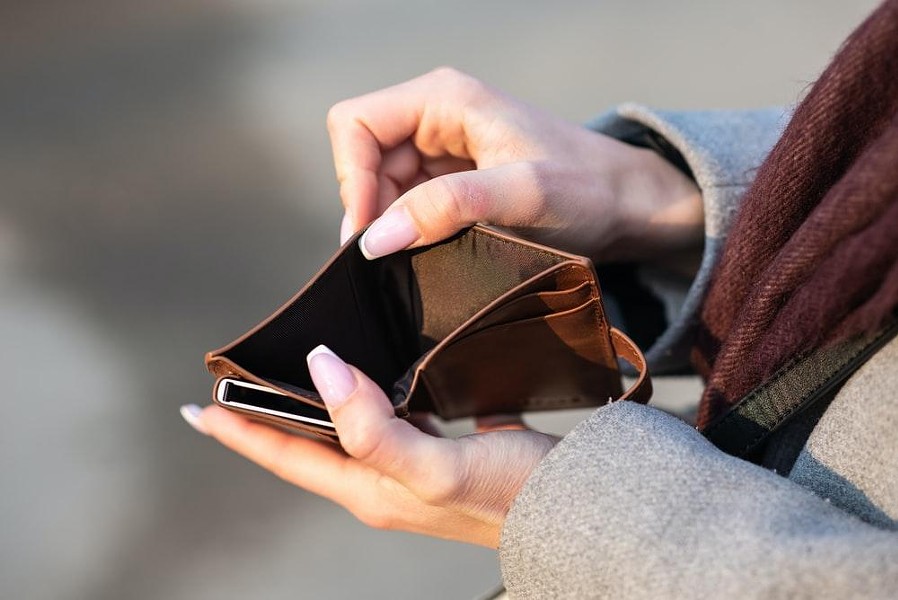 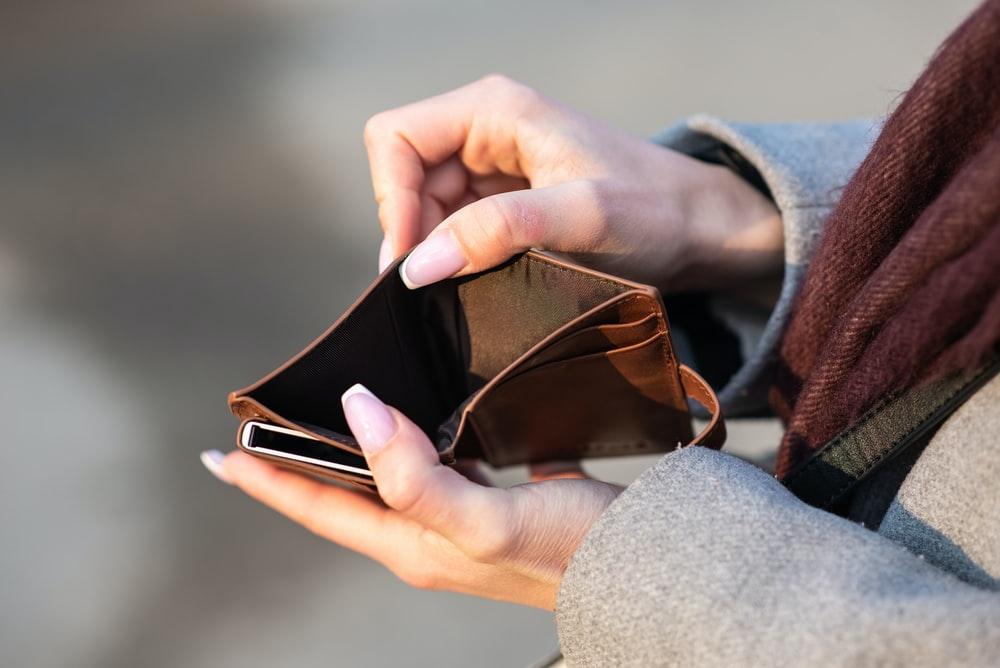 Photo by Emil Kalibradov on Unsplash


Whether you’re living in London, Los Angeles, or Bangkok, the cost-of-living crisis is on everyone’s lips.


Factors including lockdowns during the pandemic, war in Ukraine, general inflation, and governments making poor decisions are causing the cost of living to increase all over the globe, although this has particularly been reported in the UK.


In this article, we’ll look at the current situation as well as its consequences.


Why has the cost of living gone up?


The cost of living has increased due to a range of factors. When COVID was declared a pandemic in March 2020, lots of people predicted that prices for everyday goods would increase dramatically. Many people lost their jobs and businesses faced instability during the pandemic, particularly those in the travel and hospitality sectors.


However, the cost of living didn’t immediately increase as dramatically as predicted. As lockdowns subsided, there was a huge demand for going out and even going on holidays, with TUI reporting a huge rise in bookings in March 2022 (although they’re still not at pre-pandemic levels). However, this created artificial economies, causing experts to predict a bigger crash at some point.


But other factors, including the war in Ukraine, have made the cost of living go up. There’s been a gas shortage which has caused petrol and diesel prices to soar, and further sanctions that have been put on Russia have caused even more shortages as well as higher prices.


Add that to the usual inflation, and you’ve got an ever-increasing cost of living!


How much has the cost of living gone up?


The cost of living has gone up quite dramatically in the last few months. Prices for things like groceries, petrol, electricity, and gas rates have soared.


The Bank of England predicted that inflation in the UK could rise to a 40-year high, potentially soaring above 10% by the end of 2022.


Plus, the National Institute of Economic and Social Research thinks that about 5% of households are likely to have bills that go over their disposable income, with about 10% of people already struggling with the rising cost of living (and 90% of people being worried about it!).


But the cost of living isn’t just a UK anxiety. The entire world is feeling the grip of the rise of prices, particularly gas prices due to the war in Ukraine. Countries across Europe are reacting differently to the rising cost of living. For example, Germany, Italy and Ireland are cutting public transport prices.


Furthermore, many people believe that a global recession could be coming, in Europe, the US, and across the world.


What are some of the effects of the cost of living increasing?


There are quite a few possible effects of the cost of living increasing. We’ve listed the main ones below:


No money to spend on luxuries


The first is that people won’t have enough money to spend on luxuries and recreation. People might take less holidays, go out for dinner less and spend less money on things like fashionable clothes and beauty. Multiple industries will suffer as a result.


Rise in addictions and anti-social behaviour


The second important effect to bear in mind is a possible rise in dangerous or anti-social behaviour. Although people typically have less money to spend on luxuries, addiction is commonplace in impoverished societies for various reasons. There could be a risk of people drinking and behaving anti-socially more.


Even though people generally have less money to spend on recreational activities like gambling, it’s possible that more members of society could develop gambling addiction because of the lack of money. Moreover, with many online casinos offering no deposit bonuses, which invite prospective gamblers to try out the casino for free, individuals might be tempted to try to solve their financial situation in this way.


Borrowing money can be a slippery slope. In the next few years, it’s quite likely that increasing amounts of people will borrow more money than they can afford. This is supported by the fact that obtaining a smaller loan in a matter of minutes is far from impossible these days, so when it comes to the Christmas time and parents wanting to make their children happy no matter what, it’s highly possible many people will opt for some of the quick loan options.


It’s also important to realize the long-term consequences of credit. Debt can affect people’s ability to own houses and take out cars on finance and can cause massive bills eventually.


It’s not all about luxuries. Some people may struggle to heat their home, feed themselves properly or pay for prescriptions. Young adults could also forfeit higher education and enter the world of work straight away.


This could cause a lower standard of living, potentially leading to health problems or less qualified people in the future.


The situation with the high cost of living looks bleak, but recessions always end. There are also ways to spend less on everyday products and services, whether that’s cancelling subscriptions, shopping at cheaper stores or unplugging devices when they aren’t being used.


If you are really struggling, there are also food banks and charities available that can help the people in need.