The 10 Worst Rock Films Ever Made | Features | Creative Loafing Charlotte

The 10 Worst Rock Films Ever Made

To see the main story, The 20 Greatest Rock Films Ever Made, go here.

To see the other sidebar, The Best Also-Rans (featuring 30 critical faves that failed to make the main list, including Help! and Purple Rain), go here. 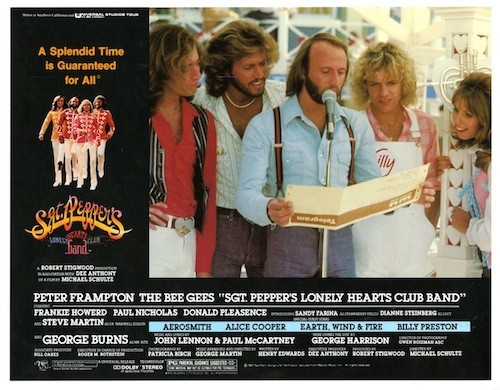 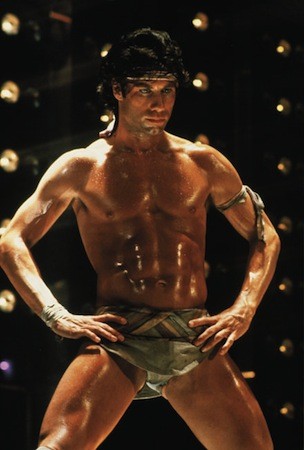 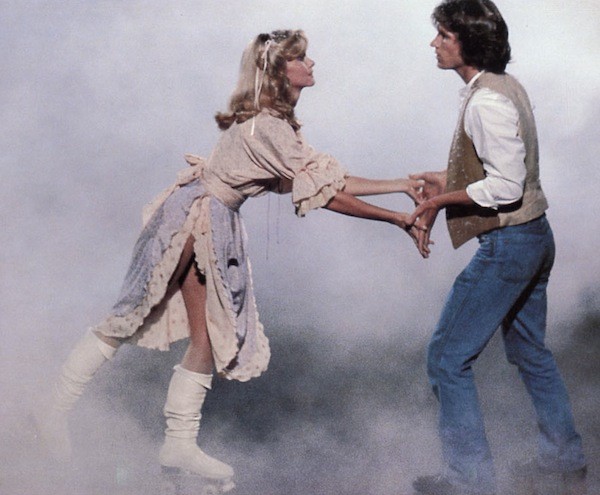 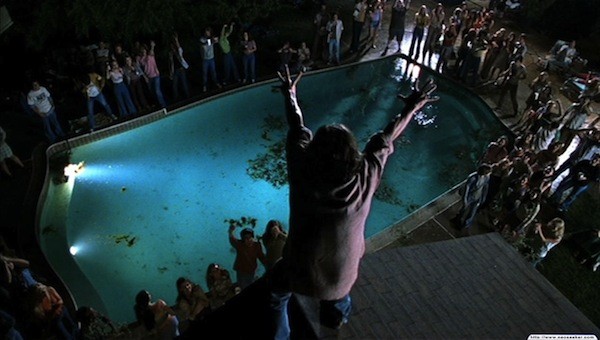 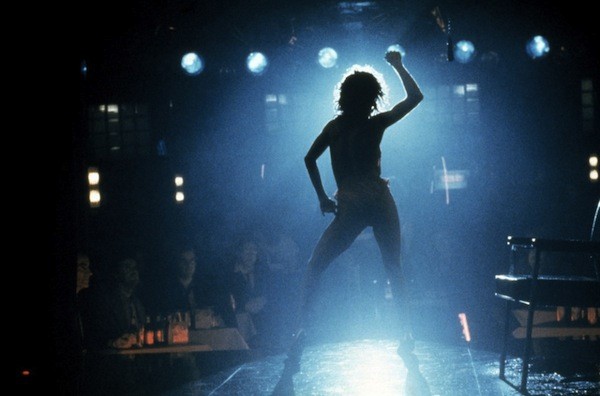 5. FLASHDANCE (1983). The title song won an Oscar, but the film itself is an early example of Jerry Bruckheimer style-without-soul.

6. GREASE 2 (1982). Some of us have fond memories of the 1978 original, but try finding anyone who will defend this unnecessary sequel. 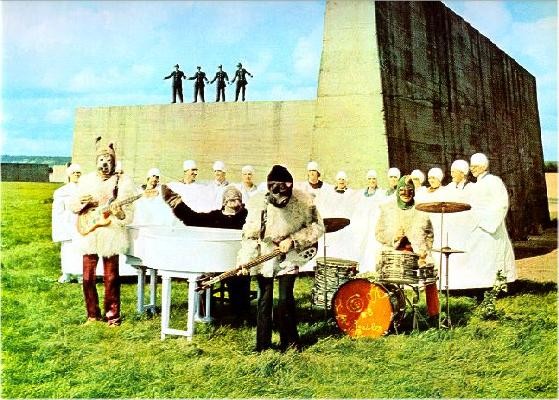 7. MAGICAL MYSTERY TOUR (1967). Made for British TV, this Beatles romp was booked stateside on the midnight movie circuit. It's debatable whether even watching it under the influence can save it. 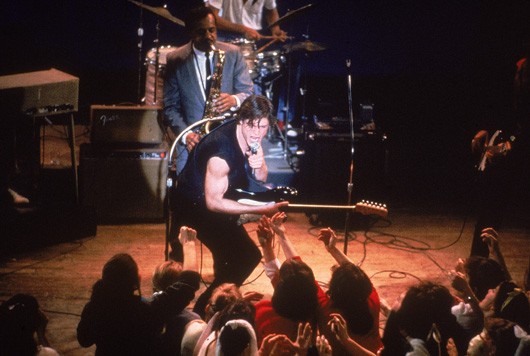 8. EDDIE AND THE CRUISERS (1983). And just when you thought it couldn't get any worse than this grueling rock drama, along came the 1989 sequel, Eddie and the Cruisers II: Eddie Lives! 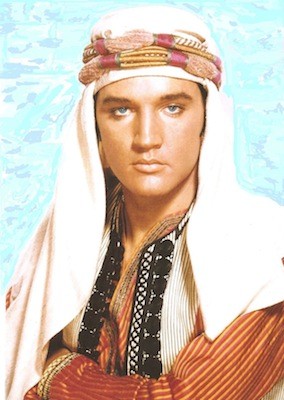 9. HARUM SCARUM (1965). Heaven knows Elvis made his share of subpar flicks, and this dud (in which he plays an actor-singer who tangles with Middle Eastern assassins) ranks as one of his least memorable. 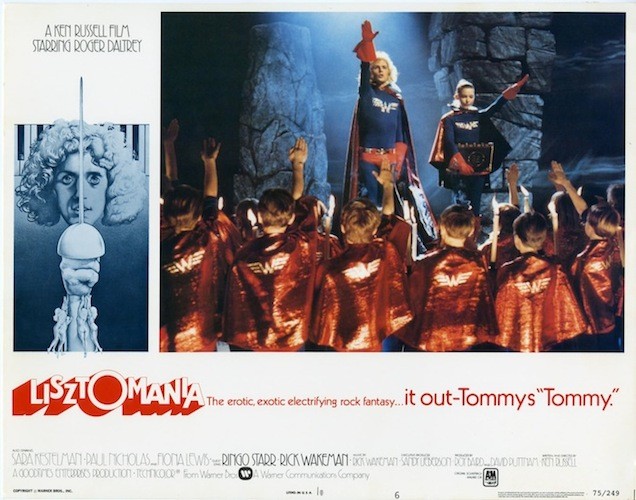 10. LISZTOMANIA (1975). The Who's Roger Daltry is miscast as composer Franz Liszt in Ken Russell's controversial fantasy that also finds room for Ringo Starr as the Pope.