Talk About The Passion

Twenty years ago, R.E.M.'s Murmur -- one of the most influential albums in rock history -- was recorded in Charlotte 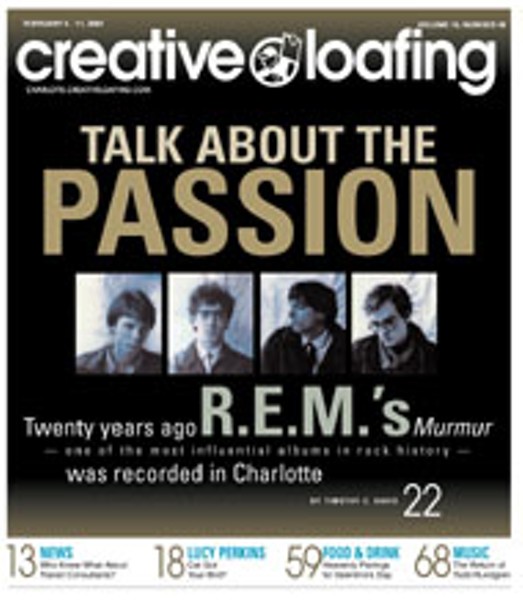 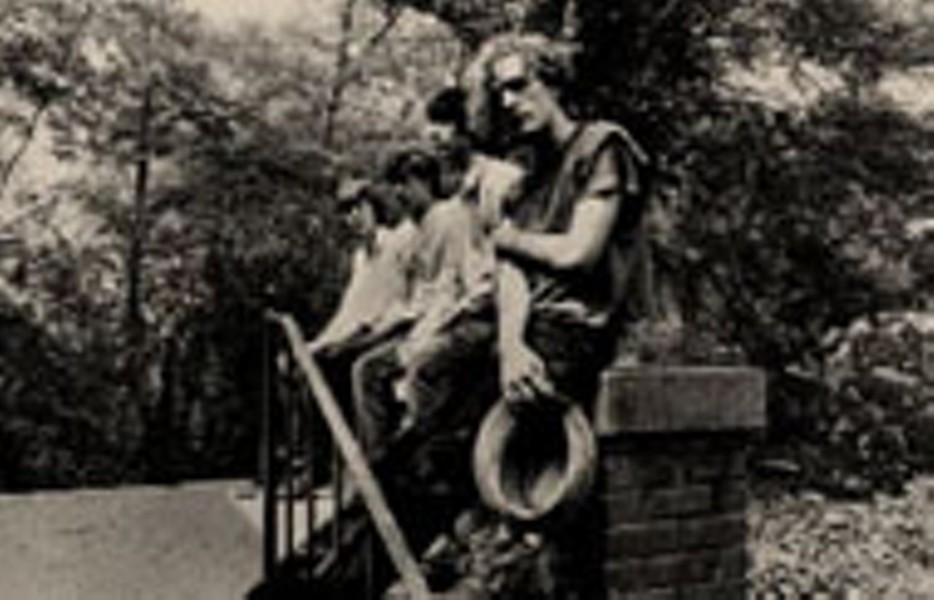 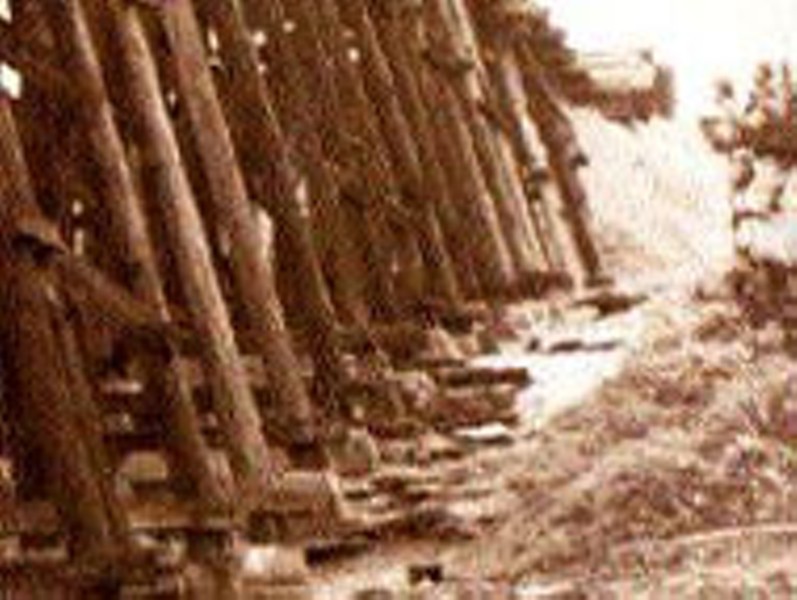 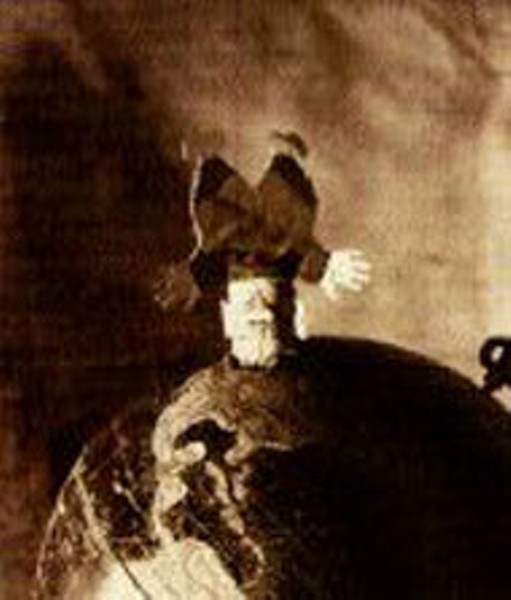 Twenty years ago, four young men decided to take a break from recording their first album at Charlotte's Reflection Studios. Bored and without a car, they ambled across Central Avenue to the Salvation Army thrift shop. The young quartet -- Bill Berry, Mike Mills, Peter Buck and Michael Stipe -- often spent their free time this way, but on this particular day they weren't having much luck scouring the used record bins or poking through the vintage clothes. In the end, all they settled on purchasing were a couple of colorful plastic dinosaurs.

Those four guys? They called their band R.E.M. The album they were recording at the time? Their debut, Murmur.

Twenty years later, it stands as one of the seminal rock & roll albums of the last quarter-century, having inspired bands like Pavement, Nirvana, and the Smashing Pumpkins, to name but a few. At the time, however, it just seemed like a good idea.

Oh, and those dinosaurs? They still grace the band's amplifiers every time they record, and sometimes they even find their way onstage. They've been there since the very beginning, and tend to remind the band why they're doing what they're doing in the first place.Part One: Shaking Through

R.E.M.'s road to Charlotte was an interesting one. The band had formed a little less than three years before in Athens, Georgia, the product of a bunch of transplanted University of Georgia students with a taste for Patti Smith and the Velvet Underground. The band played their first show in an old church in Athens, their set consisting mostly of covers.

By January 1981, the band was playing Charlotte's now-legendary-but-then-dodgy Milestone Club, located off Freedom Drive. The band returned to the Milestone that March, but wouldn't return to the Charlotte area to play again until August of that year, when they played an event called "Charlotte's First Gay New Wave Disco and Costume Party" at Scorpio. Tickets were a reasonable $3, with proceeds going to benefit a variety of gay and lesbian charities.

That November, the band played Viceroy Park, a slightly larger club located in a strip mall on Tyvola Road. At their next Viceroy show in January 1982, the club had also booked a comic act called the Hit and Run Theatre Troupe, and insisted that the act go on between R.E.M. and the opener. Jefferson Holt, then newly minted as R.E.M.'s manager, supposedly told the manager at Viceroy Park that if the comedians went on between bands rather than before the bands, that R.E.M. would never play the club again. After collecting $680 for their efforts, the band kept their word, and wouldn't return to Charlotte until October 11, again at The Milestone. Opening that night was Peter Holsapple, the man who first introduced R.E.M to eventual Murmur producer Mitch Easter, according to R.E.M. bassist Mills.

That night, the band played six songs that would eventually appear on the album they were to begin recording in a few short months: "9-9," "Pilgrimage," "Moral Kiosk," "Catapult," "Radio Free Europe," and "We Walk." As was often the case with bands making their way through town, the band slept that night on mattresses at the Milestone, after being locked in by club owner Bill Flowers. If the band was looking ahead at this point, it was only because they wanted their own beds and a key.

Talk About The PassionR.E.M. began recording Murmur at Reflection Studios on January 6, 1983. Technically, this was the second trial session for the album. The song "Catapult" was recorded and mixed over the course of two days, and would eventually appear in the same form on Murmur. Recording proper began on January 20, when the band ran through "Radio Free Europe," "Laughing," "Talk About The Passion," "Moral Kiosk," and more. By this time, word of the quirky little band had spread around the studio, but both the musicians and the producers were too deeply ensconced in their work to notice.

Mike Mills, bassist, R.E.M.: "We actually got turned onto Mitch Easter by Peter Holsapple. We were familiar with him and the dB's, and we asked him for a good producer with sort of a nice sensibility -- (someone who was) talented, but wasn't going to try to force too much overproduction on us. I think given that it was not exactly a major label project but maybe something a little bigger than he was used to -- I only say this because I've heard him say this in interviews -- he wanted to have a little fallback, so he got (Don) Dixon to come in."

Mitch Easter, Murmur co-producer: "I remember the label was wary of the band working with an unknown, so we had to do a sort of "audition" session for IRS. This was the song "Pilgrimage.'"