Look for aliens, apes and one atomic blonde

Over 50 movies are expected to open locally between the start of May and the end of August. Here are sneak peeks at some of these films – one per release date – followed by checklists of the remaining titles. 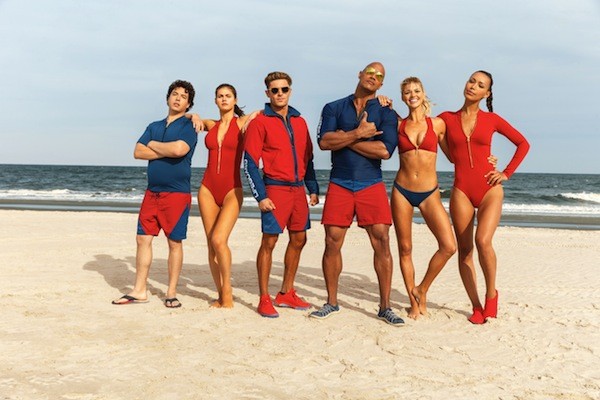 MAY 5: Guardians of the Galaxy Vol. 2 further explores the far-flung adventures of Peter Quill (Chris Pratt) and his otherworldly posse (including baby Groot) and also finds him coming face to face with his father Ego (Kurt Russell). Also: The Dinner.

MAY 12: Two American soldiers (Aaron Taylor-Johnson and John Cena) are pinned down behind a crumbling wall by an Iraqi sniper in the drama The Wall. Also: King Arthur: Legend of the Sword; Snatched.

MAY 19: Ridley Scott, the director of 1979’s Alien, returns to helm Alien: Covenant, the Prometheus follow-up in which a space crew lands on an uncharted planet and encounters decidedly unfriendly extra-terrestrials. Also: Diary of a Wimpy Kid: The Long Haul; Everything, Everything; Norman: The Moderate Rise and Tragic Fall of a New York Fixer.

MAY 26: The latest vintage TV series to get resuscitated for movie theaters, Baywatch stars Dwayne Johnson and Zac Efron as bickering lifeguards who pool their muscles when drug dealers infest their beach. Also: Pirates of the Caribbean: Dead Men Tell No Tales.

JUNE 2: Teased via her supporting role in Batman v. Superman: Dawn of Justice, the Amazonian superheroine finally receives her own motion picture with Wonder Woman, starring Gal Gadot as the powerful princess who teams up with an American officer (Chris Pine) to fight in World War I. Also: Captain Underpants: The First Epic Movie.

JUNE 9: As the world faces a devastating threat, a family man (Joel Edgerton) seeks to protect his loved ones from evils that rest closer to home in the horror yarn It Comes at Night. Also: The Mummy.

JUNE 16: The animated Pixar offering Cars 3 finds an aging Lightning McQueen (voiced by Owen Wilson) doing his best to prevent a younger crop of racers from making him obsolete. Also: All Eyez On Me; Paris Can Wait; Rough Night.

JUNE 23: The fifth entry in the seemingly endless series, Transformers: The Last Knight finds the now-leaderless Transformers picking fights with the humans, forcing Cade Yeager (Mark Wahlberg) to come up with a game plan.

JUNE 28: Writer-director Edgar Wright (Shaun of the Dead) is behind the wheel of Baby Driver, with The Fault in Our Stars’ Ansel Elgort as a music-lovin’ getaway driver dividing his time between a beautiful woman (Lily James) and a ruthless mobster (Kevin Spacey).

JULY 14: War for the Planet of the Apes, the third chapter in the revived franchise, finds simian leader Caesar (Andy Serkis) matching wits with a human military officer (Woody Harrelson) intent on wiping out all apes. Also: Wish Upon.

JULY 28: Based on a graphic novel, Atomic Blonde filters Charlize Theron through the 007 template as she plays an MI6 agent tasked with smuggling a valuable package out of Berlin. Also: The Emoji Movie. 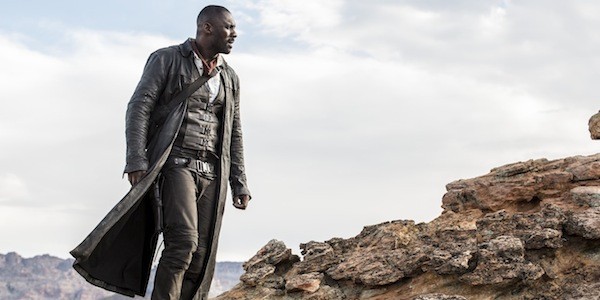 AUGUST 4: After years of false starts, Stephen King’s The Dark Tower finally reaches the screen, with Idris Elba cast as the heroic Gunslinger who must protect the world from the evil Man in Black (Matthew McConaughey).

AUGUST 25: A former FBI agent (Tommy Lee Jones) and a former lawyer for the Mob (Morgan Freeman) put aside their differences as they attempt to survive a hit in the action comedy Villa Capri. Also: Polaroid; Tulip Fever.

AUGUST 30: Known in other countries as Ballerina, the Canadian animated feature Leap! centers on a young girl learning to dance and features the vocal talents of Elle Fanning, Kate McKinnon and the great Mel Brooks.

LIMITED: Sofia Coppola serves as writer and director on The Beguiled, a remake of the 1971 Clint Eastwood drama about a wounded Union soldier (here played by Colin Farrell) whose presence causes conflict at an all-girls school run by a repressed teacher (Nicole Kidman). Also: The Book of Henry; Brigsby Bear; A Ghost Story; An Inconvenient Sequel: Truth to Power; The Lovers; Menashe; My Cousin Rachel; Patti Cake$; Step; 3 Generations.