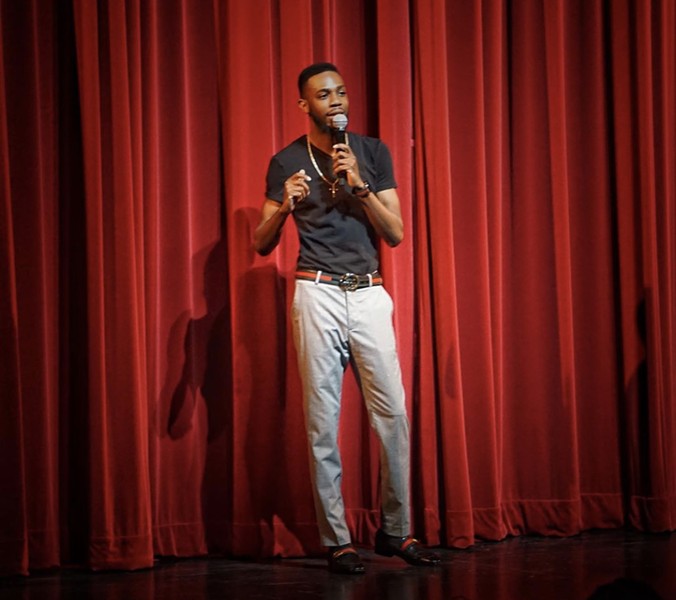 Success Jr has developed serious attention and breakout success for his live performances and online videos centered around his upbringing in a strong, religious Haitian-Caribbean household. His trademark performance depicts his over-the-top mother (Manman Junior) who's strict personality is characterized as taking everything to the next level. His comedy shows offer an animated visual style, unique comedic sensibility and universally relatable characters. Success Jr finds inspiration in  comedy greats like George Lopez and the late Bernie Mac to create a body of work that is timeless while relatable to a modern audience. 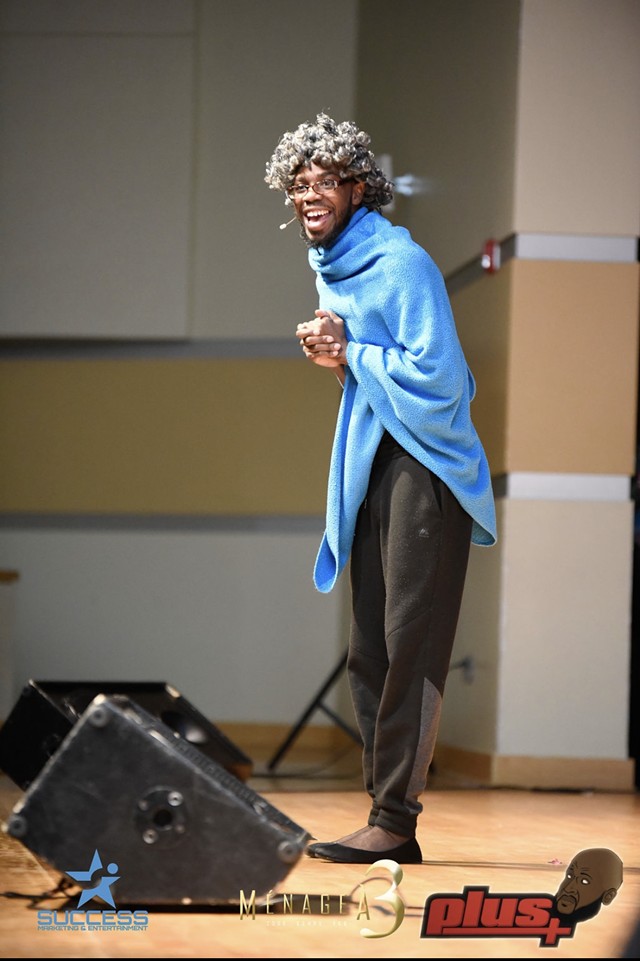 Success Jr’s passion for comedy blossomed at the tender age of six, performing at churches, weddings, school talent shows, restaurants and more. He has embraced this unique gift to bring tears of laughter to others as he has grown and developed into his career.

In 2018, Success Jr moved to Atlanta, Georgia to further his career in Film and Comedy. He had a packed schedule in 2019, taking his comedy tour Coming Through America, international and influencing a new style for the Haitian community. His tour grew quickly, amassing over 10,000 people throughout 12 cities.

The show was written and co-produced by Success Jr and Comedian, Plus Pierre. Plus Pierre, a Miami-based comedian who was featured in Kevin Hart’s 2016 show “Kevin Hart Presents: The Hart Of The City,” co-headlines the tour alongside nearly a dozen other popular Haitian comedians including Maya Fairy, BlecksFlex, and Paul Prinvil. 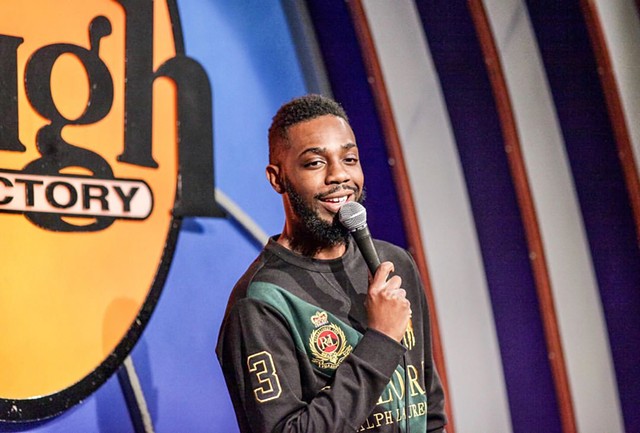 Most recently, Success Jr headlined at the Laugh Factory LA in December 2019. Currently, he is working to a Netflix Stand-Up Special.