How to pick the best places to eat while high, the nature of munchies, and more 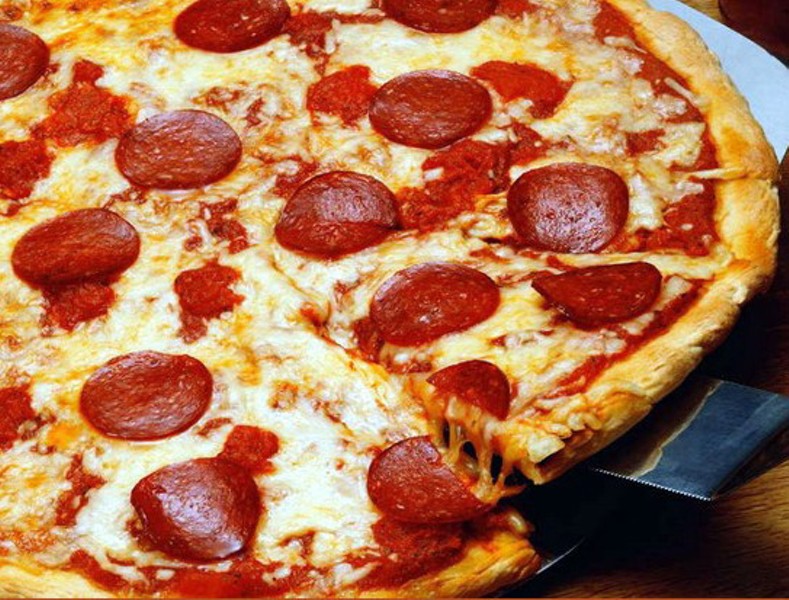 Why did Creative Loafing come to me for a list of stoner-friendly Charlotte restaurants? Maybe they were thinking, Hmmm... Who would be knowledgeable of both food weed? ... Hey, let's call Davis!

After giving it some thought, I decided that listing a bunch of restaurants probably wasn't the best idea for this item. For one thing, you don't want to burden a place with having to change its Pandora station from MGMT to Phish at Phenway<. Secondly, to my way of thinking, all restaurants are stoner-friendly, as long as they serve food and you have the munchies and some money.

First, I got some input from a friend, who spouted forth his ideas of "stoner-friendly" in the following smokey soliloquy: One, you don't want it to be too busy. You don't want it empty, either, as that might well mean the food sucks, but not bustling. Two, the people who work there need to be cool, and if not cool, at least cool to you. Some place warm and inviting and familiar. Three, it should serve flavorful, simple cuisine - like a taqueria, maybe; or just a killer homemade burger joint. And four, it needs to be relatively cheap.

My man was both on and onto something.

Let's consider the nature of the munchies. If nothing else, this marijuana-fueled hunger shows us that a satisfactory meal sometimes needs nothing more than context. A great meal is a celebration of life and, hopefully, a putting off of death for a little while longer. On the weedz*, the user is reconnected to a hunger he or she is probably somewhat disconnected from ordinarily. It's the same hunger you get after backbreaking work. You see, hunger is like a great sauce. And with the smokie-okie*, it's a sauce you can put on pretty much everything.

So, here is my own list of tips to consider when eating under the influence of the spottieottiedopaliscious*:

1) Pizza is good, especially when you make your own. You get to be creative and pick your toppings, throw that bad boy in the oven, smell it cooking, and 15 minutes later you got the hot goodness.

2) Never buy a convenience-store burrito called "The Bomb." It isn't. But it

4) When in doubt, don't do things that require a lot of fire. Or sharp knives. Or memory. We've all been shaken out of our revelry by a smoke alarm a few times.

5) Barbecuing, as awesome as it is, is also probably not a good idea, as it takes too much time, although you do get to enjoy the great outdoors.

Sandwiches, bro! Sandwiches are where it's at. Buy yourself a goodly sampling of cold cuts, cheeses and condiments. Keep lettuce and a tomato or two around. Pickles. Avocado. And bread. Sandwiches require minimum preparation - a good toaster oven and you're good to go.

Snacks. Feel free to try and go a little healthier here, and you can retain your fighting weight, even after the usual half a bag (of chips). After all, there's a reason they call them Baked Lays.

Finally, do your shopping before lighting up. You'll save lots of money at the store, you won't annoy all of us who aren't high, and you won't have to do any mad searches at home for something, anything, to munch on. Nobody, no matter how high, should have to suffer through a cocktail sauce/Cheez-its/Wonder bread panini just because he or she failed to plan ahead.

Bon appetit, and smoke' em if you got 'em.

*No one uses terms like these. The author invented them solely for usage in this little sub-section of this week's cover story on the wakaflackaflame**. ** No one uses that one, either.