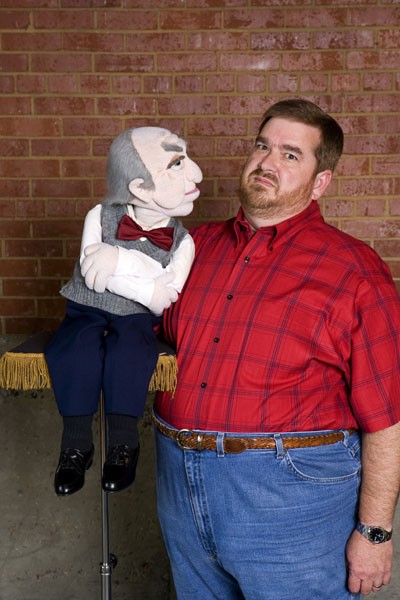 Steve Brogan is a comic ventriloquist, who has been working in the business full-time for 28 years. He travels across the country to perform at corporate and church events.

Brogan started doing ventriloquism at the age of seven, when his uncle introduced him to it. "My uncle pushed me to find out all the information on my own first. He wanted to see if I was serious about it, I guess. Then he mentored me. I just took it a step further than he ever did. He did it as a hobby and as for fun, and I do it for a living now," Brogan says.

For a while Brogan thought of his ventriloquism as a hobby. "I dropped it during high school and then I picked it up again during college, because it was a good way to make spending money." After college, Brogan began to think about ventriloquism more seriously and as a career.

Brogan performs shows for mostly adults; however, he can also perform shows for children. "I can do both. I have different characters that I can plug in to fit the audience," he says.

As for the puppets, Brogan has two that are his favorites. "One is a typical Southern redneck and the other is a crossly old man. The redneck is named Odis. The old man is named Elmer. He is named after my grandfather, because my grandfather was that way," Brogan says.