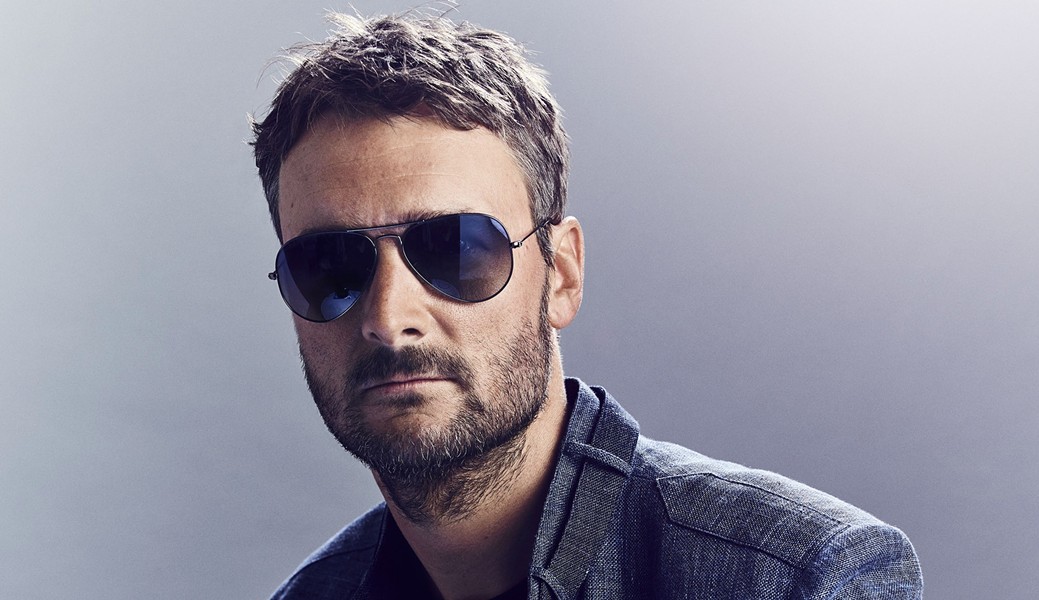 Eric Church may well now be a household name to most but it’s fair to say it wasn’t an easy ride to celebrity for the Granite Falls born country musician, who has scored a number of hits and promises to continue his rise to stardom.


The 43-year-old musician bought his first guitar aged 13 and after years of practice he honed an act consisting primarily of Jimmy Buffet cover songs. Unsurprisingly in many of these dive bars a fair few fist fights took place and Church himself regularly found himself getting involved in the alterations that ensued.


By 2006 Church was signed by Sony Music legend Arthur Buenahora, who had previously signed a singer by the name of Taylor Swift, and the rest is history.


2018 saw the release of Church’s sixth studio album, Desperate Man, which not only scored him a number US Country album but also saw the record break the top five in the billboard charts and sell over 500,000 copies (when taking into account downloads).


He is now one of the key artists on EMI Nashville’s roster and a hugely popular performer on the country music circuit, there are however a few things about Eric Church you may well not be aware of, so let us enlighten you.


He has a degree in marketing


Somewhat against the stereotypical trend it’s worth noting that Church was quite a promising academic before his music career came calling. He graduated from Appalachian State University with a marketing degree and was bound for a corporate career, due to the persuasion of his then girlfriend’s father.


Thankfully he thought better of it and followed his heart and not his brains. Clearly marketing’s loss is music’s gain.


His love of Ray-Ban Aviators Came By Accident


One of Church’s most recent hits is of course his song ‘Through My Ray-Bans’ and interestingly enough his love of the aviators he wears regularly at his live shows comes from a happy accident more than just a style choice.


Previously he had gotten into the habit of wearing contact lenses on stage but found that they were drying out rapidly due to the conditions. The fear of the lenses falling out led him to adopt prescription Ray Ban sunglasses, paired with a trucker hat. This signature look being a partial focus for the recent successful song.


Church has certainly given additional exposure, if it was needed, to sales of the Ray Ban aviator range.


He Does a Lot of Work for Charities


Church is an active member of the community and is always looking to pay back for his success and to that end he and his wife Katherine formed their own charity, Chief Cares Fund. The foundation helps families worldwide as well as helping fund ‘no-kill’ animal shelters.


Indeed he even has a furniture line and the proceeds from this are also pumped back into charitable endeavors.


Eric Church was quite a jock during his school days, excelling in a number of sports and especially in basketball and golf, and he is still a very active athlete.


During one jog in the mountains he came up with, and co-wrote, Hell of a View with Casey Beathard. He had been enjoying the majestic North Carolina mountains and that had helped him shape the lyrics for the song that is the latest single from a forthcoming album.


2021 promises to be another successful year for Church, who was recently awarded the Entertainer of the Year award at the 54th Country Music Association awards. A new album is in the works and he is very much looking forward to playing to crowds again in the coming year.


Those are certainly sentiments we can heartily agree with and we hope to hear a lot more from Erich Church long into the future.