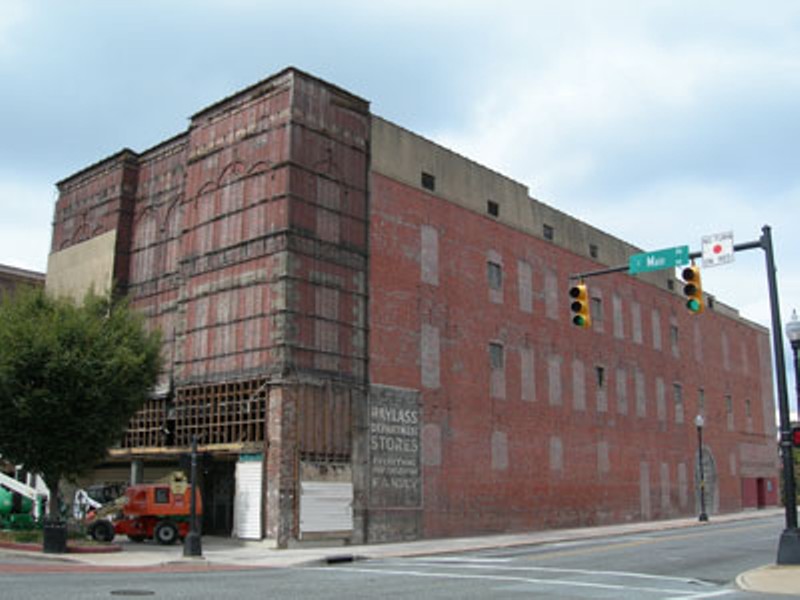 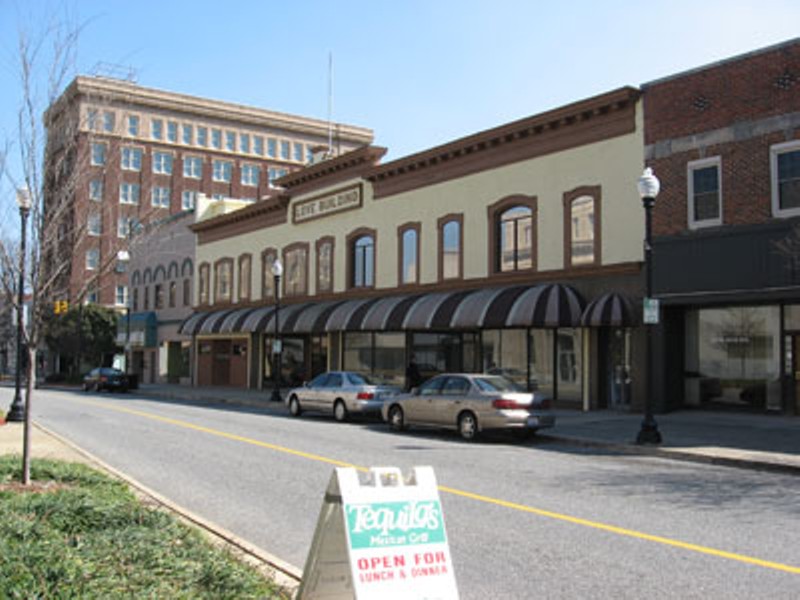 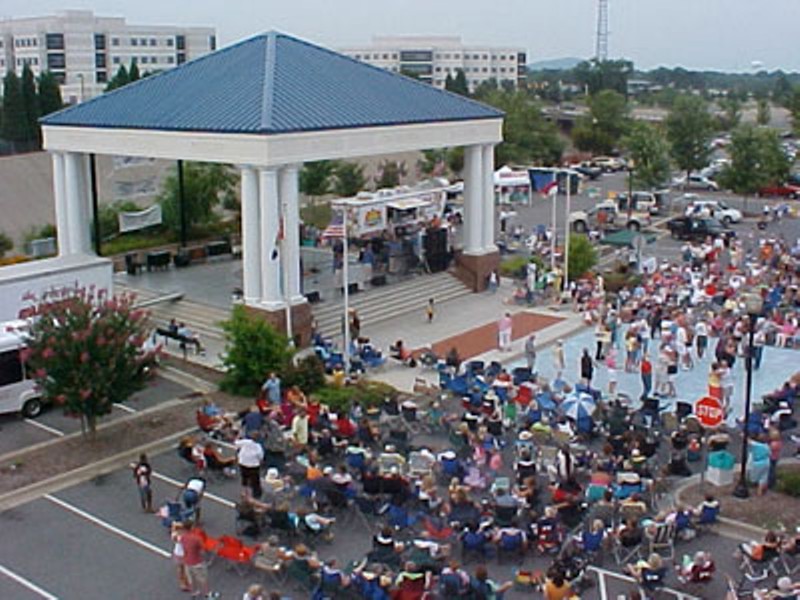 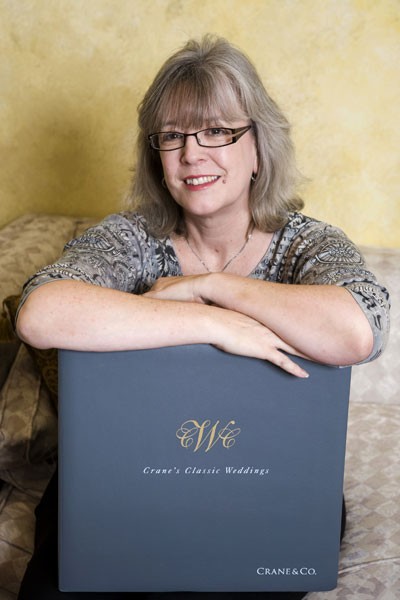 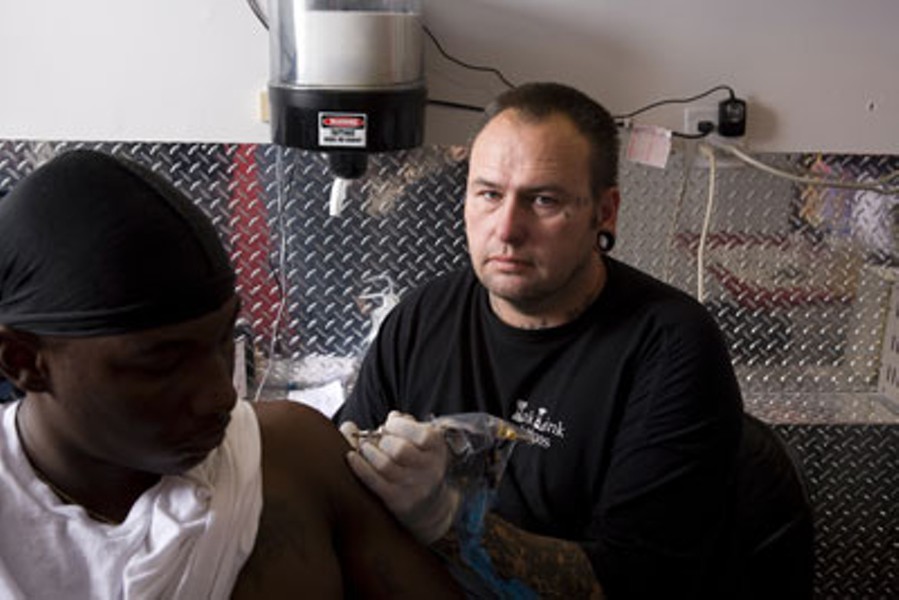 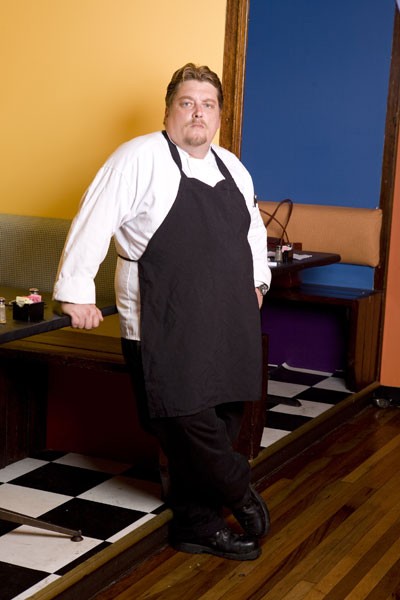 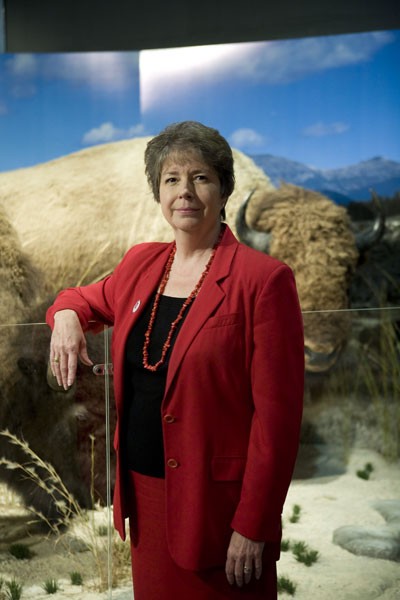 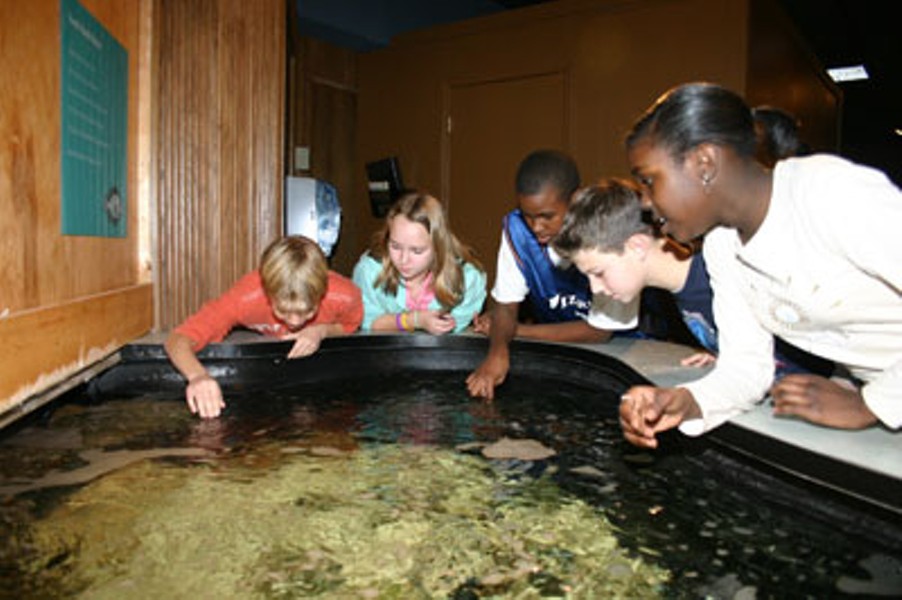 Little did I know when I moved here a little more than three years ago that Gastonia is to Charlotte what Yonkers is to New York City: the punch line to an endless string of bad jokes, not all of which are unearned.

Like the proverbial redheaded stepchild, Gastonia has the reputation for being home to a backward population of illiterate rednecks, murderers, thieves and bail bondsmen, no-account vagrants, NASCAR junkies, and even the odd purveyor of crystal meth. For many, the use of the words "Gastonia" and "culture" in the same sentence is an oxymoron -- with an emphasis on moron. But as is often the case, the difference between truth and perception can be worlds apart.

That's not to say there isn't some validity to Gastonia's somewhat earthy reputation. Are there rednecks in Gastonia? Sure. Two Wal-Marts within city limits? Amen. Pickup trucks plastered with bumper stickers proclaiming "Git 'er Done!" and "If You New York, Take I-95 North"? Boy, howdy!

Anyone seeking a heady dip into good ol' boy culture need only hop on Highway 321 to Dallas any weekend and head for the I-85 Flea Market, where -- spread over a large, hardscrabble field -- merchants hawk everything from produce, antiques, farmyard livestock, gewgaws and knickknacks to pit bulls, rifles, ammo, laptop computers, hunting knives, ladies' lingerie, bluegrass CDs and old beat-up guitars. In some ways, the flea market is a microcosm of the old Dixie: Attitudes that have elsewhere either died out or been subverted underground, are here extolled. No need for the South to rise again, for on these few acres, it has never fallen.

Ironically, however, while the ambience is decidedly redneck, the market increasingly pulls in visitors and merchants of every ethnicity and creed. Frequented by Gaston county's growing Latino population as well as African-Americans, Asians and all of us damn Yankee transplants, there seems to be a tacit agreement that renders what would otherwise be offensive, both invisible and inaudible. Sons and daughters of rebels and carpetbaggers, slaves and immigrants mingle without incident (or at least none that I have witnessed). And in many ways, this paradigm typifies life in Southern towns, where grand old neighborhoods lay themselves to rest curled up in the arms of crushing poverty and decay, sung to sleep by a rhythmic lullaby of impending urban sprawl -- none of which is endemic to Gastonia.

As the county seat, there's no denying that the requisite courthouse, social service agencies and homeless facilities attract an element of the population that taxpaying citizens prefer to ignore or abhor. But the truth, according to police statistics, is that downtown Gastonia has one of the lowest crime rates in the area. So how bad are drugs and crime in G-Town in general? With a population hovering at 70,000, Gastonia qualifies as the second largest city in the region and, as such, suffers the same incidence of drugs, gang activity, prostitution, and gun violence as comparable towns of its size and demographics. While there are pockets of high-crime saturation, the overall crime rate in the city -- according to Captain Steve Duncan, Central Division commander of the Gastonia Police -- has dropped dramatically. Duncan says the drop occurred after a recent restructuring of the local force spearheaded by Chief Terry Sult divided the city into three districts.

Another innovation since Sult's 2004 appointment is an unprecedented open-door policy between the Gastonia Police, members of the community and the press. "Five years ago," Duncan tells me from across the desk in his office, "you and I wouldn't be having this conversation. You would have been talking to our public information specialist, who would have been under strict constraints as to what could and could not be said."

When asked directly to describe Gastonia's current criminal landscape, Duncan, a 23-year veteran of the force, is direct: "We have our share of big city problems, just like everybody else. We don't try to hide the problems that we have. If I try to step around the truth and don't give you all the details, you're going to find it. And when you find it and find out that I didn't tell you about it, how does that look? It makes it look worse than it is, but if I lay it on the table, what can you do with it?"

This open-communications policy has led to a much greater interaction with the public and also new programs that may help citizens to better police themselves. "Often, we tell members of the community that something is not a police problem, it is a community problem. We say, 'We'll give you the tools and we'll help you, but you and your community leaders need to get together and take care of it.'" The most visible example of this is a pilot program called Project Safe Neighborhood, designed to get repeat offenders off the street permanently. "We call criminals in and say, 'This is what your record looks like,'" says Duncan. "We tell them it's their last chance. If they create another problem in the community, we are going to put them away for as long as we can. We say, 'We're watching you.' It's a very direct approach that most departments don't take because it's not politically correct to point the finger at someone, but this is exactly what this does. Then we offer them an alternative. We bring in people from Gaston College, people in job fields, medical fields, clergy, family services, and say, 'Here's your opportunity. We'll help you get a job or a GED. We will do whatever we can to help you turn your life around, but if you make a mistake one more time, you're done.'" Duncan reports that of the first 10 called in, two have re-offended and will be in lock-up for the duration. "We've partnered with the federal government on this," he notes, "so if you do the crime, you're going to do the time."