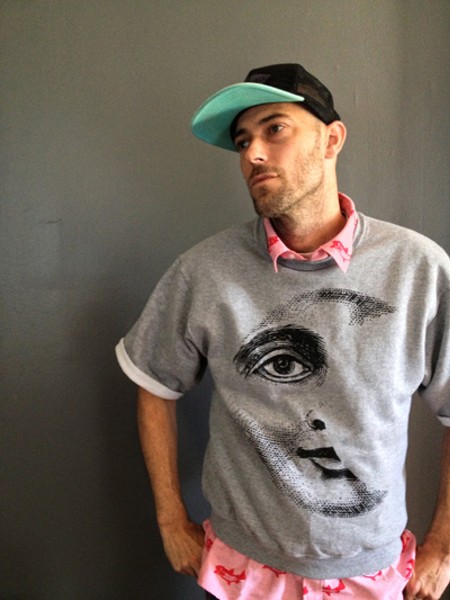 Shamus Coneys is a hip-hop artist-turned-filmmaker who has concepted and produced music videos for major label acts like Nappy Roots, Cappadonna and Killah Priest of the Wu-Tang Clan and Adam Lazzara of Taking Back Sunday.

The NoDa resident has lots of love for his local scene, though. He makes videos for Charlotte artists at a fraction of his regular fees. "Ninty percent of my income comes from shooting weddings, but music is what I love to do," says Coneys. "All the years I made my own music, no one ever really helped me out, so I want to not only support local musicians, but also make sure they're not held back because they can't afford a high-budget video. There's so many great artists here, it would be a shame if they couldn't have a great visual to match their music."

He says he approaches each video like it's a miniature version of a feature film. He's produced high-concept work for many of Charlotte's best-known rappers.

MC Cataclysm says nothing is too far out for him to execute. "Shamus is an amazing visionary. No matter how crazy I think my idea for a video is, when I tell him about it, he not only says he can do it, but he thinks of at least three more ways to make it even better."

Shamus says he'd like to create videos for other genres. "My heart is always with hip-hop, but I love and respect all music. I'd shoot a country video tomorrow if the artist was from Charlotte."