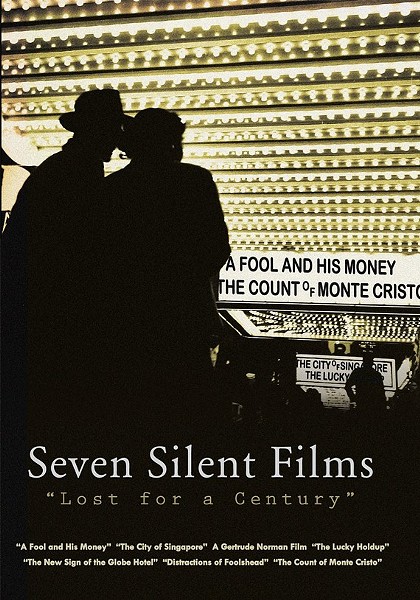 100 years ago, these seven short silent films were exhibited around the world. Decades later they were rediscovered at a California flea market. Included are the first known film with an all black cast and the only known film from the career of silent era star and Titantic survivor Dorothy Gibson.