Scott Harrison will feature on Now, Then, Ten - the podcast that champions the communities of today and tomorrow 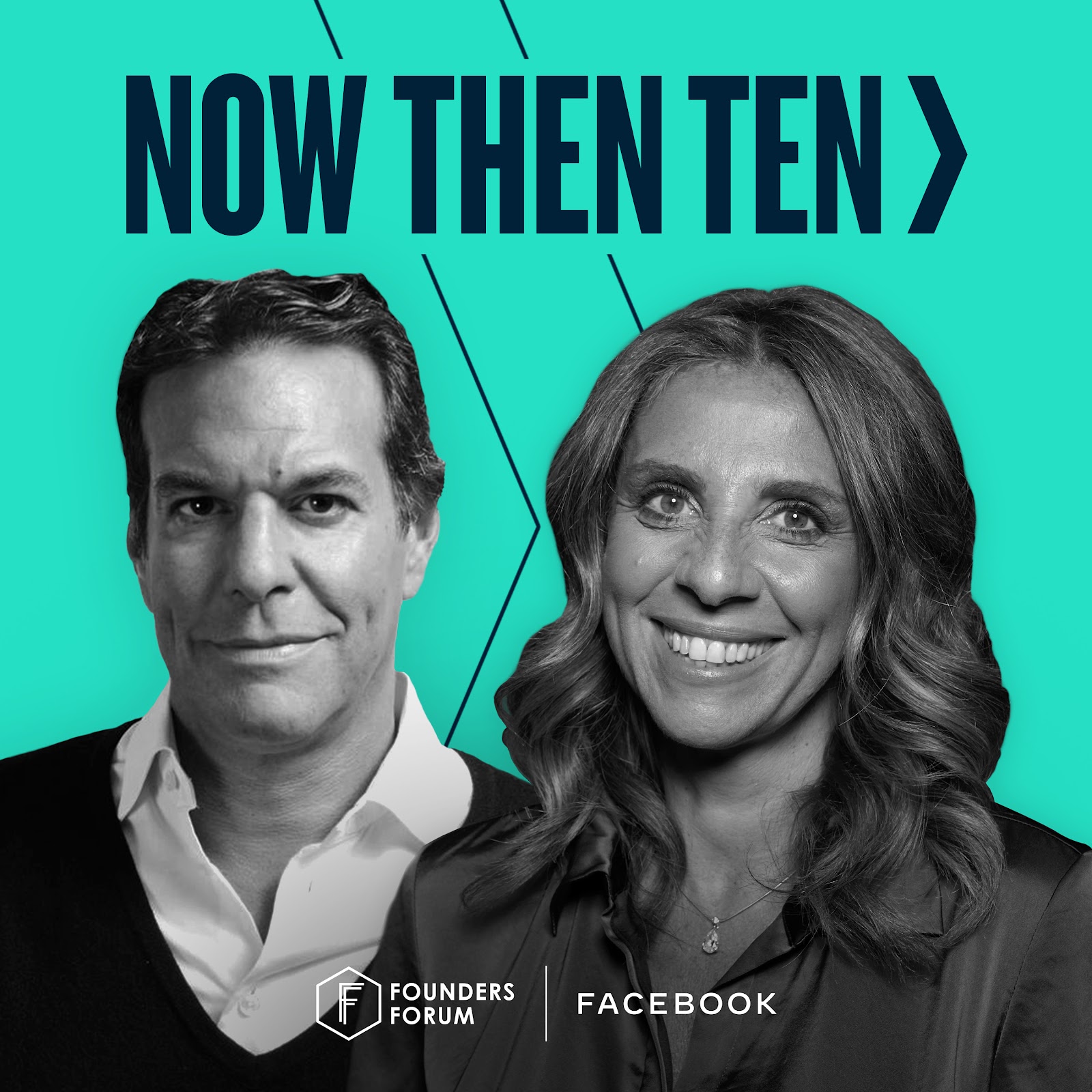 “We were one of the first organizations to use social media to grow the movement, and the first charity to get a million Twitter followers. We’ve built a pretty amazing community of individuals across 150 countries who are showing up for clean water.”

Now, Then, Ten, by Facebook and Founders Forum, explores the lives of visionary leaders shaping the world’s most influential communities – from global movements to Gen Z brands.

The series is hosted by Nicola Mendelsohn, Facebook’s Vice President for Europe, the Middle East and Africa and one of the most influential people in tech, and serial entrepreneur Brent Hoberman, Co-Founder and Executive Chairman of Founders Forum, Founders Factory & firstminute capital.

On Wednesday, 24th February, Now, Then, Ten will feature Scott Harrison, Founder & CEO of the renowned nonprofit organization Charity: Water, and author of Thirst: A story of Redemption, Compassion, and a Mission to Bring Clean Water to the World.


From a New York nightclub promoter to the driving force behind a world renowned charity, Scott tells Now, Then, Ten's host Brent Hoberman what prompted him to follow his mission to bring clean water to impoverished communities around the world, despite having no previous experience in the charity sector.


"At 28 years of age, I woke up and thought I've become the worst person I know. My life had no purpose or meaning." This led Scott to a volunteer programme in West Africa where he came across the water crisis. On the podcast, Scott shares the importance of Charity: Water’s mission ‘to end the global water crisis in our lifetime’ with 100% of all public donations directly funding water projects.

When asked specifically about how we can all live more socially-responsible lives, Scott says: “I think finding ways to be generous is key - both within our local communities, as well as engaging in the global community. I find it so inspiring to talk with donors who are giving $5 a month, and learning that many of them are giving on pensions. In society’s eyes, they may be considered as less fortunate, but they can find it within themselves to give back to others.”

Now, Then, Ten is available on Apple, Spotify and all major podcast platforms.

About Now, Then, Ten

Drawing from powerful networks from across the globe, Now, Then, Ten explores the value of communities in connecting people and helping businesses to thrive.

In each episode, guests will explore the now - the current landscape of the communities they have built, the then - a past movement or person from history who has inspired them and finally the ten - ten years from now, what do they hope their communities will look like?

From purpose-driven organisations transforming lives to communities that channel cutting-edge technology, guests in this upcoming series will include:

As Facebook’s Vice-President for Europe, the Middle East and Africa, Nicola is one of Britain’s most prominent figures in tech. In 2019, she founded the Follicular Lymphoma Foundation, a charity that raises funds to help the thousands of people living with Follicular Lymphoma. Prior to joining Facebook, Nicola worked in advertising for over 20 years, at Bartle Bogle Hegarty and Grey London, before becoming Executive Chairman of Karmarama. She was awarded a CBE for services to the creative industries in 2015.

Brent is known as an incredible mentor to the next generation of founders. He is currently Co-Founder and Executive Chairman of Founders Forum - a global community of founders, corporates and tech leaders, Founders Factory - the corporate-backed venture studio and accelerator, and firstminute capital - a $210m seed fund with global remit, backed by over 75 unicorn founders. Previously, Brent co-founded lastminute.com in 1998, was CEO from its inception, and sold it in 2005 to Sabre for $1.1bn. Technology businesses Brent has co-founded have raised over $800 million and include Karakuri and made.com.