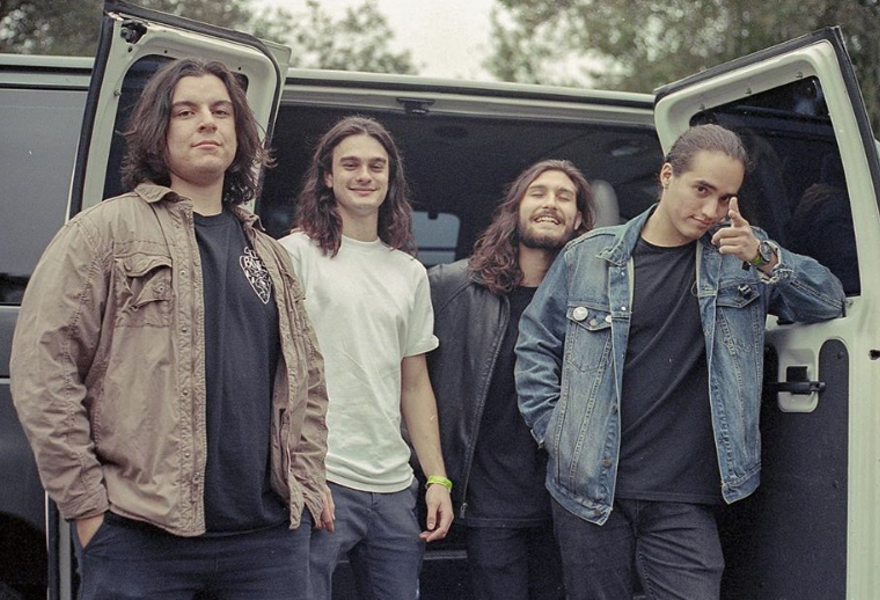 Rohna will perform at The Evening Muse on Tuesday, January 7th as one of the first rock shows of the new year.

Rohna is a four-piece band from Tampa, Florida with roots in indie rock, neo-soul, punk, alternative and psychedelic rock. Producing a unique and fresh sound, they work to inspire positive change with everything they do by harnessing the power of music. Rohna’s recordings carry the same passion and authenticity as their live performances, allowing listeners to connect and engage on a more personal level. Although they are a fairly new band, they have hit the ground running by playing as many shows as possible and steadily releasing music. Within the past year, Rohna has opened for Oso Oso, The Future Teens, Sidekicks, and most recently performed with Last Dinosaurs and Born Ruffians. In addition, they have performed all around Florida and Georgia throughout 2019 and are getting ready to embark on their first tour in anticipation of their debut album “The Beautiful Ordinary” releasing January 3rd.


SHOW INFO
1/7/20 Rohna at The Evening Muse in Charlotte with local support from The Unapologetic Kind and Wine Pride.