When Mother Nature throws a curve 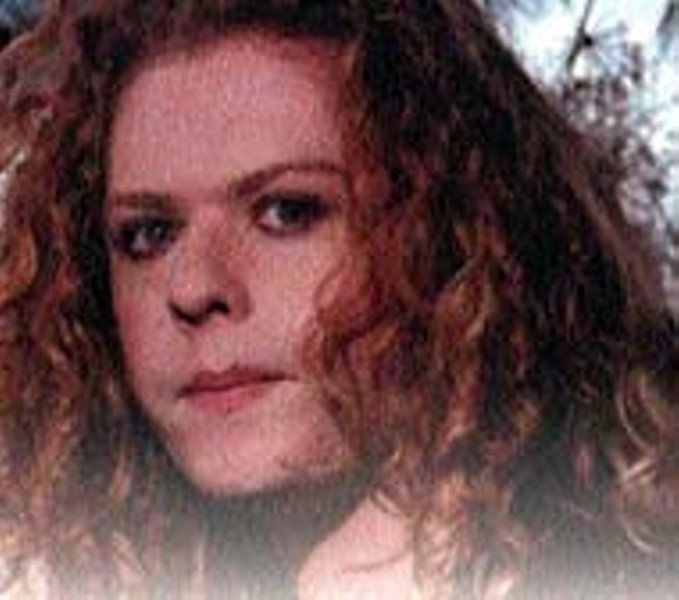 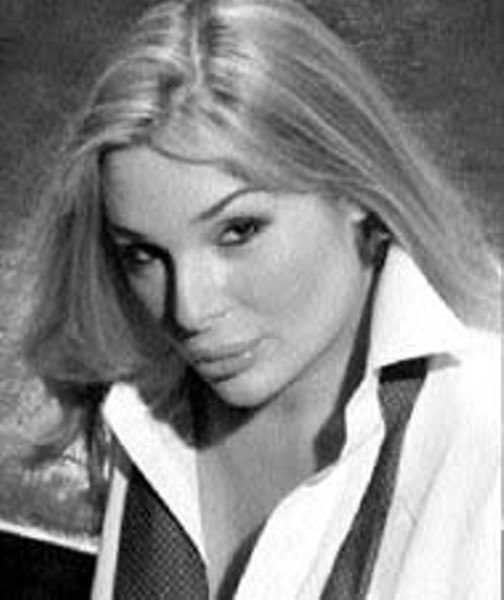 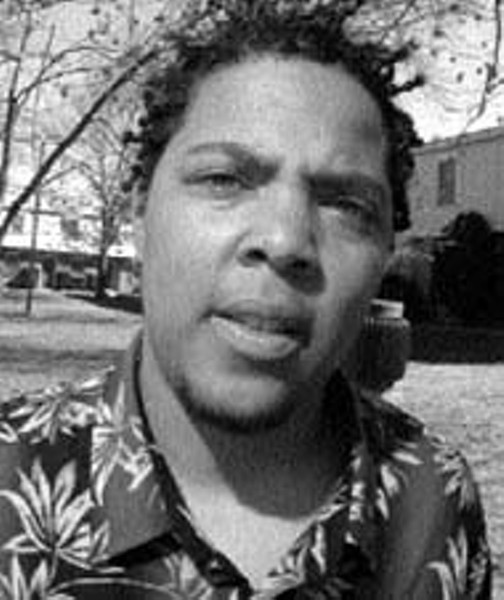 Radok Hollis Aiken
She sashays into the room, offers her soft, delicate hand, and with a tilt of the head and flip of her cascading, blondish hair, introduces herself. "Hello, I'm Elizabeth," she says in a breathy, lilting voice. Gingerly, she lowers her lithe, six-foot frame into the chair opposite mine, crosses her long legs, and begins to tell me what it was like growing up a boy.

Elizabeth McLaren, for all her unmistakable feminine characteristics -- the clothes, make-up, voice and mannerisms -- was, at least technically, born a male. Take a blood sample and you'll find the XY chromosome designation of the male gender. But everything else about him, or her, rather, is female, and it's uncanny. I had a good hour to observe Elizabeth during our interview, and other than a vaguely squared jaw, everything about her is effortlessly feminine.

"Spiritually, psychologically and mentally, I'm a woman," McLaren says. "I'm not gay because I like boys. I like boys because I have an internal feminine gender."

If it sounds complicated trying to explain it, imagine having to live it. While there's a bit of drama concerning labels, "transgender" refers to a person whose mental perception of their own gender is inconsistent with their physical body and/or sex (a condition known as "gender dysphoria"). A "transsexual" is someone whose feelings of gender dysphoria are more extreme, and gender transition (hormones, surgery, etc.) is a mental health necessity. Elizabeth falls into the latter category.

Although there is no proven or wholly accepted theory of the cause of gender dysphoria, several prominent notions exist. Many studies lean toward the idea that something happens on a chemical or genetic level in the womb, resulting in the individual being born with the condition. Another theory posits that it is caused by a traumatic experience during a child's "identification process."

"From infancy on, we are involved in a psychological process of identifying with the same gender parent," said Dr. John Wheeler, a psychologist and certified sex therapist with the Mecklenburg Psychological Group. "This theory states that during the identification process, something happens that damages one's sense of self to the degree that he or she identifies with the parent of the opposite sex, and takes on those behaviors, attitudes and attributes."

Whatever the cause, sexual dysphoria is recognized as a legitimate and diagnosed disorder. The Harry Benjamin Standards of Care were issued in 1979 to help guide doctors in treating people who have gender dysphoria. Those standards, says Dr. Wheeler, are complex and usually long term.

As one might imagine, feeling as if Mother Nature outfitted you with the wrong body and sex organs would be a traumatic and extraordinarily stressful experience. Now imagine wrestling with those issues while at the same time dealing with the social and cultural pressures of school, family, dating, sexuality, and the workplace. Only then can you get an inkling of what those who are transgender contend with.

Elizabeth doesn't have to imagine. Elizabeth was originally Travis, born 20 years ago in Rock Hill. From the very beginning, young Travis acted and felt like a girl. These feminine instincts and tendencies soon ran head-on with the expected gender role and behavioral traits of a little boy.

"From the time I was five and going to kindergarten I realized I was attracted to boys," Elizabeth said. "I never had an interest in sports or playing with things like trucks and army men. My father didn't spend much time with me because I don't think he knew how to handle me. He was almost ashamed. I was going to church every Sunday with my mother, and I was already getting the message that being attracted to another male was very wrong."

Things only got worse once Travis entered grade school. "It was absolutely terrible. I had the terms fag and sissy pinned on me in third grade. From then on, I was alienated, ostracized and bullied. I was my own island. As I got older, my feminine personality only asserted itself further. When I looked in the mirror I saw a girl."

Confused and ashamed, Travis withdrew. On the rare occasions when he tried to reach out to others, or act on romantic feelings, he was rebuffed.

"Unrequited love is a huge part of being trans," Elizabeth said. As the depression and isolation grew worse, Travis began to gain weight. "After being called a fag all day long I would come home and gorge myself." Travis eventually gained over 200 pounds, which caused his self-esteem to plummet even further, making him more of a target for ridicule. The teasing got so bad, his mother came to his school one day and confronted several of the bullying students. This led to a physical confrontation in the parking lot with one of the students' mothers, and the police were called.