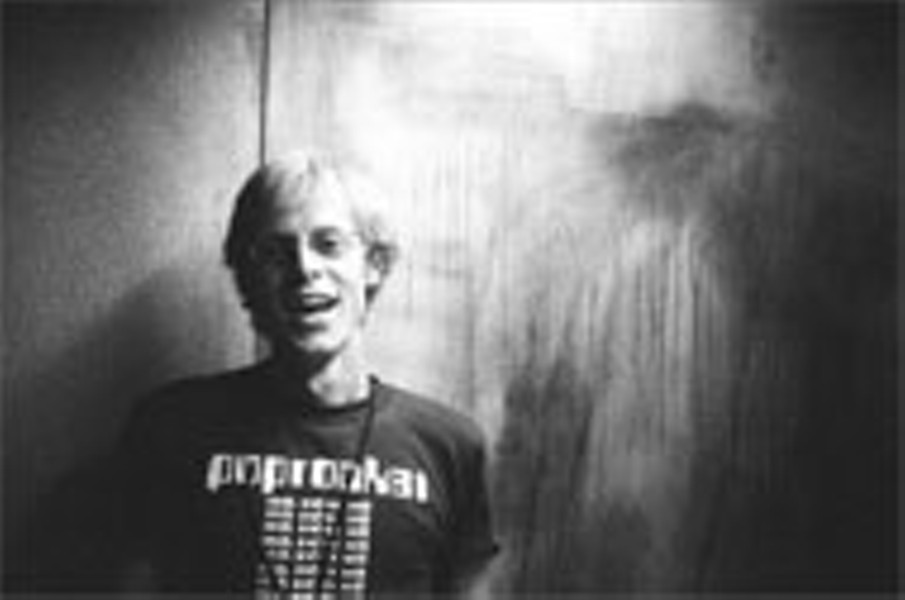 1. Nice, by Dirty Box. Pound for pound, anyone with any kind of disdainful twitch should be listening to this Charlotte-born album right now, because it will guide you to a strange, alien world just beyond the material where everybody knows your name. And you're always glad you came. It's deep, it's thick, it's real - and it's unlike anything else. (www.dirty-box.com).

2. Charlotte: Light and Dark, by Jason Herring. This is a local-music compilation that makes Charlotte sound 10 times as fascinating as any town. It's an album you'll want to play at parties over and over (www.liquilab.com/catalog.html).

3. "Chickens are Mammals," by J.T. and the Blame. Let's let the Spartanburg band speak for itself: "The deadly sin you choose to accept won't dry any tears that Jesus wept. The things I love and treasured most, sooner or later all turn into ghosts."

4. Strangers with Candy, Amy Sedaris, Paul Dinello and Stephen Colbert. Buy a damn network! People either love this show or it makes them queasy. Me, I like to take the DVD box sets out and rub them all over my tummy.

5. Spinal Tap. I'm at the point where I just eat up minute facial intricacies. I watched this movie like 60 times last year. It's funny at the deepest depths, like if you zoomed in on your arm cells and saw that there was still stuff going on at that unseen level, and then you zoom in again and eventually lose your ability to perceive before the subject runs out of seemingly infinitesimal substance.